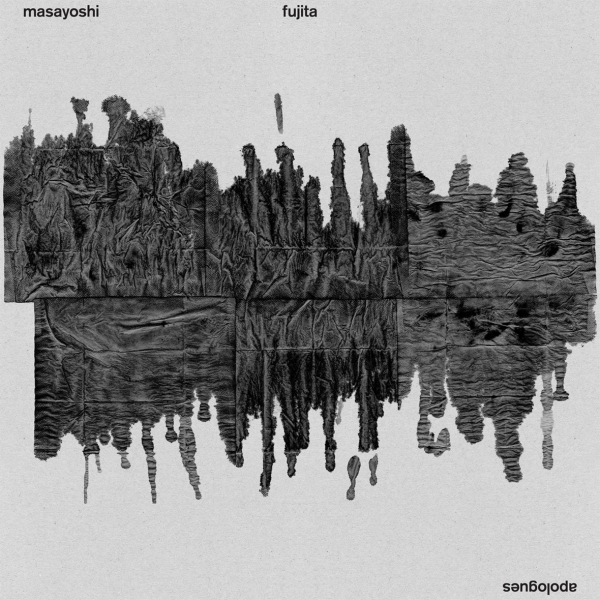 Japanese multi-instrumentalist Masayoshi Fujita has been making electronic-based music as el fog since the mid ‘00s, but Apologues is his second album in two years to come out under his own name. Freed from el fog’s freestyle jazz maneuvers and any trace of percussion, Fujita’s gilded, dream-like recollections keep their shape without gravity keeping them down.

The vibraphone doesn’t often stand front-and-center in indie and popular music, but if you know what to listen for it has a way of sneaking in to more places than you might expect to find such an unwieldy instrument. San Francisco band The Dodos added one to their arsenal with their 2009 album, Time to Die. Post rock has been particularly receptive to it: there it is, poking its head up on June of ’44’s final album Anahata, and running rampant through Everywhere, and Right Here, the fourth album by the Ohio ensemble The Six Parts Seven. Notably, Florida instrumental rock quartet The Mercury Program has often rooted their blissful instrumental songs in member Whit Travisano’s vibraphone playing.

Masayoshi Fujita’s pieces veer more in the direction of chamber music than something you would typically hear coming out of a rock club, but the Berlin-based composer applies modern pop-attuned structures to his fluid playing style. Following his 2013 album, Stories, Apologues, Fujita has expanded his sound considerably by inviting some friends to join in, playing parts that he wrote for an array of new instruments: strings, winds, piano, and even accordion. Similar to the prepared piano techniques employed by the German experimental musician Hauschka, Fujita also alters the sound of his own instrument using techniques like placing strings of beads across the vibraphone bars, or playing those bars with a bow as well as mallets.

Among the eight tracks on Apologues, the sweetly rousing “Puppet’s Strange Dream Circus Band” and the arresting “Swallow Flies High in the May Sky” stand out, but each fleeting harmonious moment on the album relies on the one that came before it, and the one that comes after.