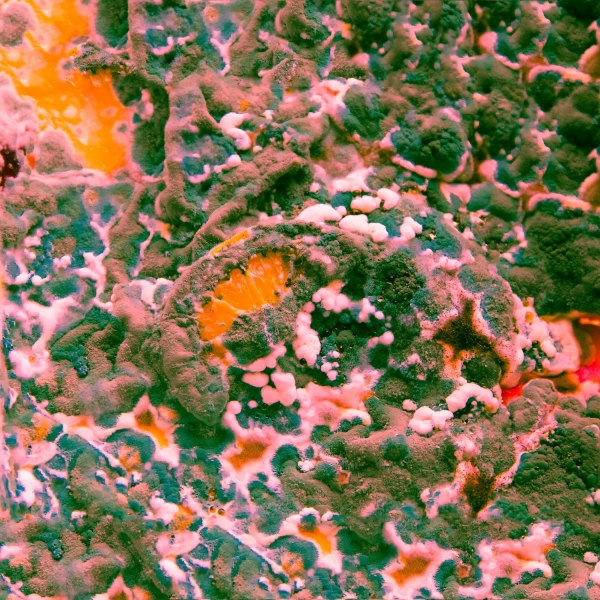 It’s been quite the bumper year for folk-pop asteroid Marika Hackman, with her mini-LP That Iron Taste receiving copious spins up and down the nation as well as a warm,rapturous applause, and her track “Bath Is Black” recently being longlisted for Zane Lowe’s Hottest Record Of 2013. Touring like some mythical being that doesn’t need R&R, the ex-Burberry model and childhood pal of it-girl Cara Delevingne is already loading two barrels with Sugar Blind, her soon-to-be-released EP, and aiming squarely at top dog-land, wherever that may be.

Sugar Blind is a remarkably adult collection of tracks, lacking the spritz of bubblegum glitz and trite whimsy that folk-pop errs towards; instead, she’s hurtling herself in the direction of heartbreak surgeons Daughter, unfurling intense folktronica intensity with sublime vocals and enchanting guitar noises. It’s not a carbon copy, and there are plenty of distinct differences – you’ll still feel human after Sugar Blind – but you can tell which camp Hackman’s arsenal slots into like a glove (how’s that for mixing metaphors?).

“Cinnamon” is a blurry, fuzz-tinged salvo, reminiscent of the math-pop and kook of alt-J (funnily enough, they share Charlie Andrew as a producer) in its utterly delicious incoherence. It flits from low-key bucolics with dreamy-shoe synths, to a rhythmic pot-pourri draped in primitive perucssion and jangly strums. It winds between the surreal and the real, deviating into psycho-intimacy and an abundance of glitches. Bloody lovely stuff. “Itchy Teeth” is a more reserved effort, flickering, and struggling against the menace of cello, barely sustained in existence like some fragile hologram.

Hackman’s robust achievements are completed by the underground anthem “Wolf” and the witching hour of trad. folk ditty “81” – it’s a crying shame that this EP doesn’t extend further than the four cuts, as by the time the last note rings out, you’re left a little crestfallen at its culmination. Though it’s brief, it’s an EP from the monumental talent that is Marika Hackman that we should be holding a parade for.