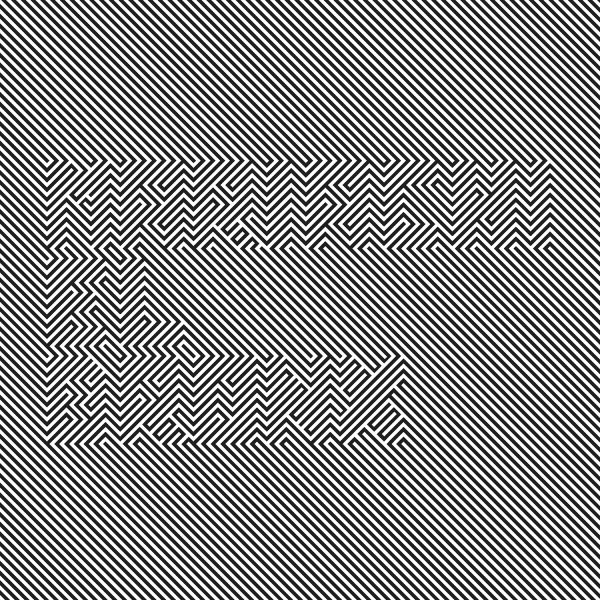 When an unlikely side project that began life as a situational impulse finds itself releasing a third full length LP in seven years, it’s probably time to sit back and take stock of what’s been going on. Since first donning the traditional black charro outfits for a televised performance as Californian hardcore five-piece The Bronx, Mariachi El Bronx - the group, with the addition of Keith Douglas, Ray Suen, and Vincent Hidalgo on Mexican guitarrón - have enjoyed critical praise for their work, with admiring voices in both the English and Spanish-speaking presses. Their technical proficiency has never been in doubt, but those who’ve followed the band could be forgiven for taking a look at the three eponymous records before them and asking what more Mariachi El Bronx can do to expand their audience’s musical horizons, and perhaps even their own.

At its core, Mariachi El Bronx III is driven by the same melodic forces as its predecessors, with the trumpets and strings emboldened by businesslike basslines and liberal prescriptions of cowbell, while the customary folk-punk vitality ensures a snappy progression throughout. Lyrically, the overriding bolero ranchero sentimentalism of II has been pared back somewhat, though tracks like the solemnly saccharine "Nothing's Changed" still have singer Matt Caughthran crooning lines like "The clock struck the midnight hour loud/Here in no-man's land" and "Isn't it strange, how things stay the same/I can't get my mind off of you." His macabre couplets of against-the-odds survival and romantic excess have an earnest "Hotel California" kitsch about them; this is especially evident in punchy opener "New Beat", which blares along in typical MEB fashion until the two minute mark, when the horns give way to the synths that have been prickling at the edges of Caughthran's verses.

Subtle as the product of their hardcore day job, this is the 'new beat' of the record: an electronic experimentalism to complement the mariachi pastiche. Here it works well enough, and the twitching breakdown will no doubt have audiences shuffling their feet when MEB tour Europe with Gogol Bordello later this year. Elsewhere they bookend tracks with patches of whimsical lo-fi electronics, as on the slight misstep of "Sticks and Stones" with its aimless and reedy woodwind riff, and the rather better "Eternal", which carries a tender acoustic serenade into a rousing clamour of trumpets, stirring strings, and cantering drums.Best of all, "Right Between The Eyes" goes the full Ennio Morricone, its spaghetti Western showdown grandeur rolling in on a throbbing electro pulse.

Despite the group's best intentions, the songs largely untouched by their dalliance with Korg and ARP predominate. Mariachi Sol de Mexico's Willie Acuña brings a delightfully nimble duelling harp to bear on "Raise the Dead", and Caughthran is on firebrand form to deliver lines like "Nothing they tell you is real/So focus on what you can feel/What if it's all in your head?/Raise the dead". "Wildfire" sways back and forth with warm waves of trumpet fanfares, and the elegant strings carry the chorus well.

The Bronx are hardly the first to experiment with the mariachi sound. The distinctive brass has been favoured by samplers like Jedi Mind Tricks, whose treatment of the opening notes on Javier Solis' "Payaso" reappeared most recently on Rizzle Kicks' "Down With The Trumpets". It's one thing to appreciate the music; quite another to base a whole concept-side project around it, and stretch out that premise over seven years and three albums. There's no doubting that Mariachi El Bronx have afición, and despite a bizarre record label PR assertion that III raises a "middle finger to tradition", their affection for the discipline recognised by UNESCO in 2011 as an 'Intangible Cultural Heritage' is plain. The trouble is that seven years down the line, affection no longer seems enough. However unintentionally, the synth and sequencer sub-narrative on III functions almost like an attempt to address the experimental deficit in evidence now that the mariachi itself is no longer a novelty. Either through reticence or reverence for the music, this approach feels half-hearted and only partially realised. If the group wants to keep pushing the limits of Mariachi El Bronx, it may need to look elsewhere.