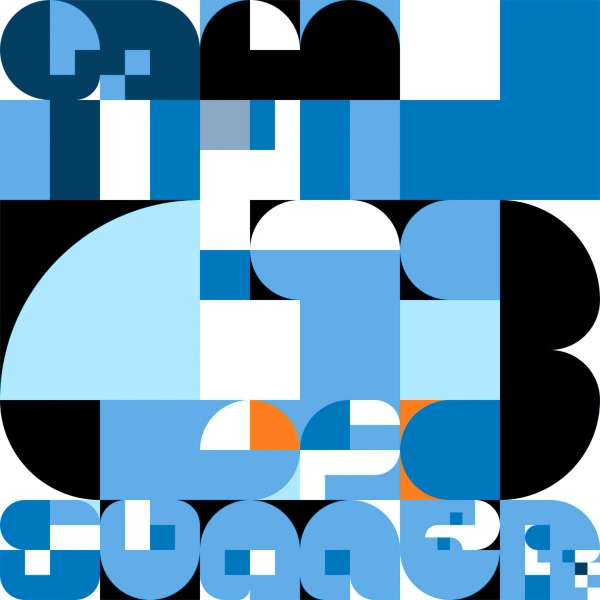 It’s been seven years since Malcolm Middleton has released an LP under his own name - and at times it seemed unlikely that he would ever do so again - but now the veteran songsmith is back with something new. And when we say “new”, we really mean that: Middleton has gone electro-pop.

Middleton - a founder member of Scottish indie titans Arab Strap - is well-beloved, cherished as an enduring talent in British music. It would be easy for an artist such as he to keep on producing more of the same, following up on 2009’s Waxing Gibbous. But that would be a less daring move than making an album like Summer of ’13, which features appearances from Beta Band founder Gordon Anderson, First Aid Kit’s Scott Simpson and dance producer Miaoux Miaoux.

It’s not just the talent that’s eclectic on this LP. Middleton recombines lyrical fragments of iconic pop-songs - collage-like - to create unexpected fusions of pop music across the decades.

“Like John Lennon Said” is an electro-pop reworking of “Imagine”, which subverts the Lennon’s famous statement about The Beatles  in a not-too-subtle statement against organized religion: “we’re better than Jesus”. “Big Black Hole”, on the other hand, interpolates Paul Young’s “Wherever I Lay My Hat”. Though lyrically it references a song that brings to mind the drunken dejection of dancing with a stranger at the end of a wedding disco, “Big Black Hole” sounds more like a late 90s sunset mix. Someone on a beach in Ibiza would have been recovering from a come-down listening to this.

Ultimately, Middleton uses this strange mix of 90s dance culture and an 80s ballad about the isolation of casual sex, to craft a song about fatherhood and paternal affection. It's sweet, but it's deifinitely a curve-ball.

The LP is laced with these left-field fusions. “Steps”, the album’s opener, sounds like the Pet Shop Boys meets the indie-inflected electro of Neon Neon. “Music Ticks” features the chiming of a clock counting blithely down toward the end of your time on this mortal coil, mixed with spoken word and the sound of Middleton’s voice muttering expletives.

“You & I” the LP’s lead single is what this album is really about: it’s an electro-pop ode to Glasgow, to conquering loneliness and to the endurance of affection. It’s Scottish and it’s sad, but it’s getting happier. Summer of ’13 is an album that takes itself with a pinch of salt, experimenting with good humor and having a lot of fun in the process.