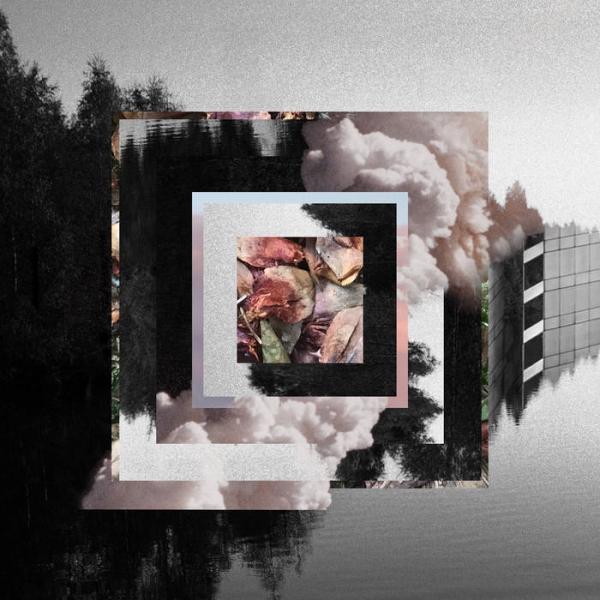 Maarja Nuut is an Estonian singer/violinist, rooted in the tradition of Baltic folk music. Ruum is Hendrik Kaljujarv, talented in electronica and in modern theatre sound engineering. An unlikely partnership perhaps, but a largely successful one, to judge by this album which is largely produced by Howie B.

What impresses particularly is the clear recognition of the need to balance carefully the newer and the older, so avoiding an overloading of ideas to the extent that an amorphous, ill-defined soundscape results. The two manage this well, for example at the start of “Muutuja”, where the unhurried violin contrasts with the more rigorously pulsing electronica, so establishing the potential for the more varied interaction that ensues as the track progresses and the pace picks up.

Some of the arrangements are quite complex but, whether through strings or vocals, we consistently remain aware of the folk origins. Yet, and this is particularly pleasing in tracks such as “Mahe”, the strings can take on a more brittle, slightly malevolent tone, to contrast effectively with the quiet drawn-out vocals.

Shifts in tone work well across the album, so that there is often a sense that the music lies on the edge of something more visceral. Maybe if this were realized a little more, fulfilling the ambition hinted at here and there in tracks like “Miniature C”, the results would be more thoroughly and satisfyingly unsettling.

Nevertheless, this is an album well worth exploring for what it does well. It has an elemental purity in certain places, and a richness of combinatory effects elsewhere, while throughout never losing sight of its beautifully strange cultural origins.