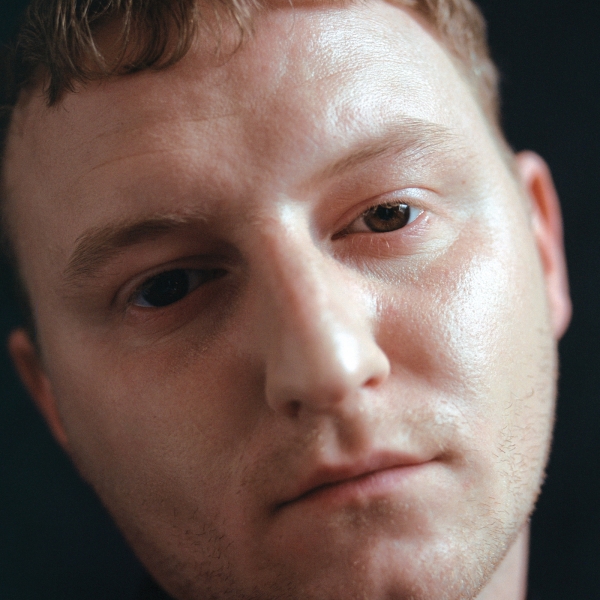 The opening track of an album serves an integral purpose; it is the cog on which the rest of a record hinges, a component that either makes or breaks a body of work.

M. T. Hadley opens his new album with “Reticence”, an instrumental-based piece where disjointed synths clash and merge in fragments of sound. Such an opener signals the tone and theme of the record. Empty is a site for conflict and displacement, a hub for the artist’s feelings of dissonance.

A brief overview of the album’s track-list reveals the prescience of this theme: titles such as “Lonely People” are obvious indicators of Hadley’s internal isolation. However, it would be ignorant to summarise the mood of the entire record as such. Tracks such as “Janet”, an ode to Hadley’s late mother, are testament to his emotional nuance; despite its distinct sense of melancholy, nostalgia on this record breeds happiness, if only temporarily (“And I still have memories of a / Good woman / Forget your friends and enemies, like a / Good woman”)

If there is one element of this record that can be described as its backbone, it is its instrumentation: a sort of jazz-infused synth-pop that recalls some of Blood Orange’s best work on his 2018 opus Negro Swan. It’s the perfect blend of the classic with the modern, rendering a sense of timelessness to the emotional states covered on the album. Such production reaches its apotheosis on the record’s concluding number, “Read Receipt”, which sees the singer ruminate on the nature of trauma in a state of post-grief: (“It’s you / It’s always you / “The feeling’s gone but my heart rings on for you”). By the time the song finishes, the intent of this record could never be clearer: loss has permanent, irrevocable effects, but it is up to the individual - Hadley or a similarity aggrieved listener - to take back control over its emotional fluxes.