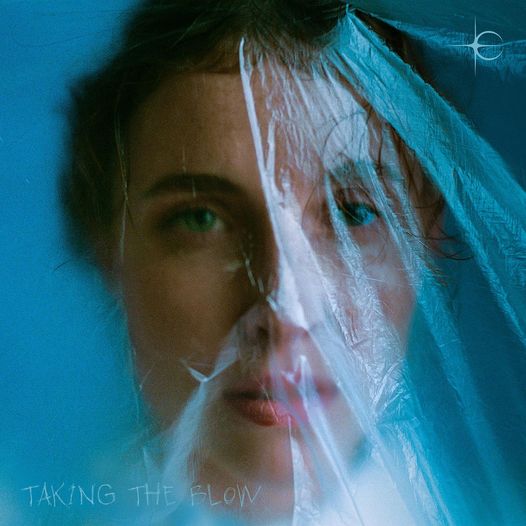 Despite a steady flow of one-off collaborations and singles over the past few years, Amsterdam-based songwriter, engineer, producer and pop mysterio Luna Morgenstern feels like she’s arrived fully-formed from nowhere - a well established pop sensation from the future sent to 2021 to repay her dues. But no, this EP is entirely self-produced and home-spun.

Although her production is a few marks off the likes of a Charli XCX, a SOPHIE or a Jack Antonoff, in that it doesn't feel like it’s actually transcending your headphones with its sharpness, one listen to the tracks “Taking The Blow” or “Tonight” will still sell you on the scale of her ambitions. The synth arpeggios on these tracks are stirring and epic but remain icy, reeking of the more emotional moments on SOPHIE’s Oil Of Every Pearl’s Un-insides.

"Nobodylovesmelikeyouloveme" pulls similar tricks in that it uses space and silence to turn a standard ballad into something vast and soaring. But the crowning achievement on this EP has to be the lead single “Done”. This song pumps with a Swiftian optimism that feels relevant this summer. That sense of freedom, letting go and doing your own thing, wrapped up in a synth-pop groove that somehow feels as subtle as it does massive.

The only faltering note on this EP is the lyrics. Although not terrible by any means, they are just riddled with cliches. From “I'm ready to take it on” to “I can be the one”, it’s a string of self-assured pop mantras you’ve heard many times before. But what Morgenstern lacks in lyrical prowess, she comes close to making up for with vocal agility and pure pop force.

If it needed proving that ‘bedroom-pop’ no longer means lofi mumbling over jangly Mac DeMarco guitar, Morgenstern has done just that. This record isn't cute or muffled, it's confident, sweeping, digital and downright cinematic, like Bats For Lashes being remixed in the style of a Chris Nolan soundtrack. Luna Morgenstern is a cut below some of the art-pop heroes she’s aspiring to replicate, but for a debut EP of hyperdigital, feel-good, '80s-pop escapism, Taking The Blow is pretty foolproof.