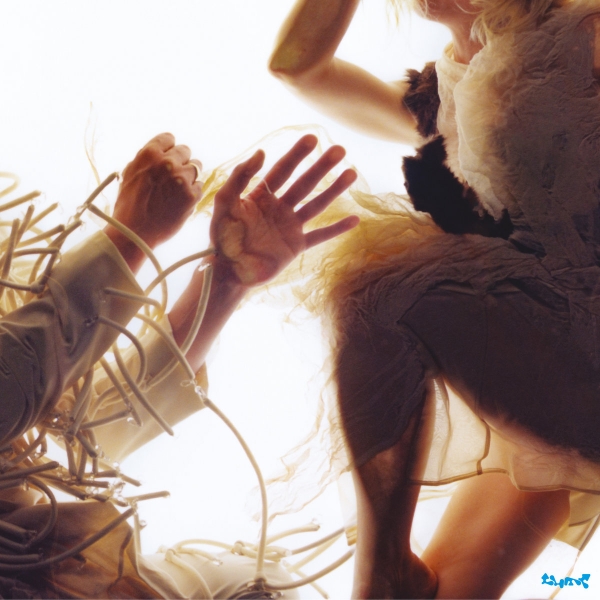 2018 saw Laura Marling and Mike Lindsay unleash LUMP to the world. The strange, yet beautiful debut wrapped it’s fuzzy arms around us and dragged us into it’s dazzling universe. Animal summons us back into the woods; back into it’s prickly embrace.

LUMP was an immediate sonic departure for both parties, with Lindsay conjuring up uncanny rhythms and Marling riffing off myth like tales. Inspired by the works of Ivor Cutler, surreal stories were injected into bubbling landscapes. Animal takes a slightly different approach, with lyrics inspired by Marling’s studies into psychoanalysis. She stated in interviews, that she spent time collecting a glossary of words, “Words that are used differently within psychoanalysis, like ‘object’ and ‘master’.” This is fully reflected in the bouncy, “We Cannot Resist”, where Marling sings, “Among the world of things untamed / are the objects as yet unexplained”. The record is generously sprinkled with similarly masterful lines: such as on epic opener, “Bloom At Night”; “It took one god seven days to go insane” and on the chanting, “Climb Every Wall”; “Write yourself a map to your healing”.

Marling’s already deft lyrical prowess has been further enhanced by her and Lindsay’s working method. Turning up to Lindsay’s home studio, not hearing what he had been working on, she tried to capture a spontaneity. This is best echoed in the title track, where a mantra of animalistic desires is poured out; “Push, shove / this is the new love / killing the white dove / just for the story / animal”. Alongside Lindsay’s twitchy groove, this makes for an utterly compelling experience. Album highlight, “Gamma Ray” gives over to primal instincts; “Licked with fire / those old desires / that live within”. Ultimately, it feels very human, “The agony / the fantasy / something to be caged”, but perhaps in a way that feels unfamiliar to us. Melodies are repeated and beats are warped into pulsing spells, ready to explode at any moment.

What makes Animal such a success is the devotion that Laura Marling and Mike Lindsay have put into the project. It is the sound of two highly accomplished artists throwing away what they know and completely giving into play, running wild with “childlike and grotesque” abandon. There is no better way of describing this world than on album thesis, “We Cannot Resist”; “Thick blooded hedonist / seduced by what we cannot resist”.