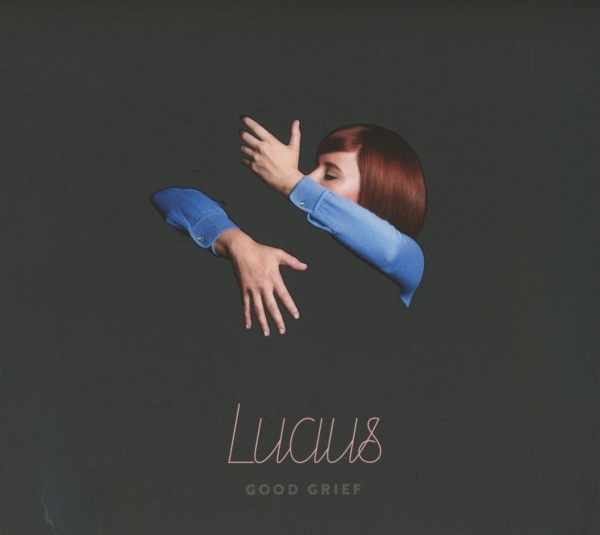 Most lead singles give a taster of the album, which makes “Born Again Teen” an odd choice, its brash, noisy and vocally too high pitched and not at all representative of the rest of the album.

It’s easier to split the album into two; the first half is pretty ballads, the second much more pop infused. The opening track “Madness” has some of the Wildewoman country ballad sound, with strings and a wonderful key change making for a promising start which sadly doesn't last throughout the record.

Following it is “Something About You”, a complete contrast of spiky synths and funky guitar licks, direct from the Haim school of recycling early 90s RnB. It doesn't stop there either, “Almost Makes Me Want to Wish for Rain” is all pastiche and no soul that ends up sounding completely out of place. One of the far too few highlights is the slick and slinky “Truce”; sounding achingly like En Vogue, it demands some synchronised dance moves.

Whereas on Wildewoman the highlights were the livelier, bouncy pop pieces, the strengths on Good Grief are the slower, uncomplicated love songs, with the likes of “My Heart Got Caught On Your Sleeve” proving less is definitely more. Vocally Wolfe and Laessig work best when they're restrained, complimenting not competing (“What We Have (To Change)” ). On “Gone Insane” the vocals go fittingly crazy, but while you can appreciate the range the duo achieve it isn't conducive to being pleasant to the ears.

While there are some moments of genuinely engaging songwriting early on, halfway through the mix of styles and genres becomes confusing and incoherent, making it feel incomplete. Good Grief, despite moments like the pure pop “Truce”, lacks the originality of Wildewoman, and where the vocal arrangements were once refreshing, this time round they feel lacklustre. There are at least three completely different albums fighting against each other here.