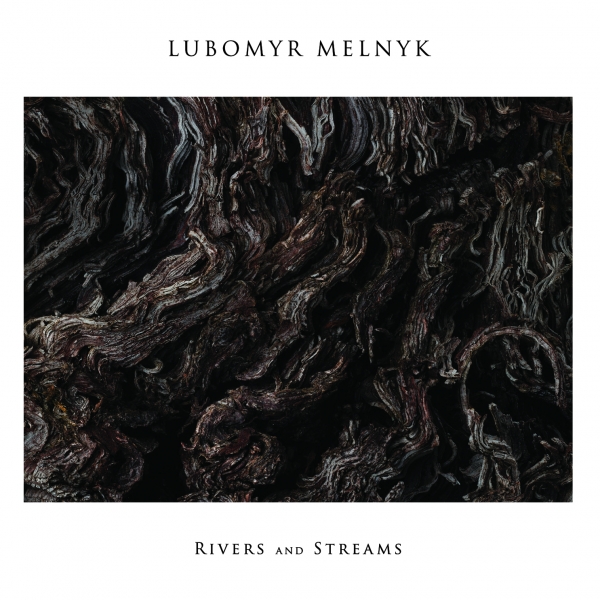 It’s May in Brighton and all across the city new musical blood is hungering, hair slick and jeans tight as amplifiers hum and sweat cascades from the low ceilings above whilst 15,000 people hunt unceasingly for The Next Big Thing.

But the best act at this year’s Great Escape Festival isn’t young nor hot nor even new but a 67 year old Ukrainian pianist playing in a church, his limbs a blur of poise and motion and the air a collective held breath of awe, of sheer rapt amazement at what can be achieved by just one man and a rack of ivory.

There’s a similar impact playing through Rivers and Streams, Melnyk’s second album for Erased Tapes, for the first time - a stunned silence at the intensity and pace of these cascading arpeggios (19.5 notes per hand each second, apparently, and the world record), these rhythms within rhythms that envelop and sustain. Boy, do they sustain: opener "Parasol" tops out at thirteen minutes of tightly-cycling notes inching progressively forward, and only two tracks come in at under ten.

Not a pop album, then, and there is a certain hypnosis that kicks in somewhere around the midpoint that makes this an ill-advised accompaniment to operating heavy machinery or, say, driving down country roads (the hedge will grow back, right?), a beauty that gets a little suffocating. Indeed, Rivers and Streams is at its best when it pares back slightly, giving some space to the arrangements as on "The Pool Of Memories" with its heartbreaking coda and the patter of notes that dance across "Sunshimmers", particularly as there’s no Peter Broderick vocal this time around to lend some variety.

But hey, variety’s overrated when the talent here is so immense, and it’s impossible not to be moved - often to tears - by these compositions. And then to stare a little pityingly at all the new kids with their wires and their synths and their banks of technology when just a single instrument can do so much more.