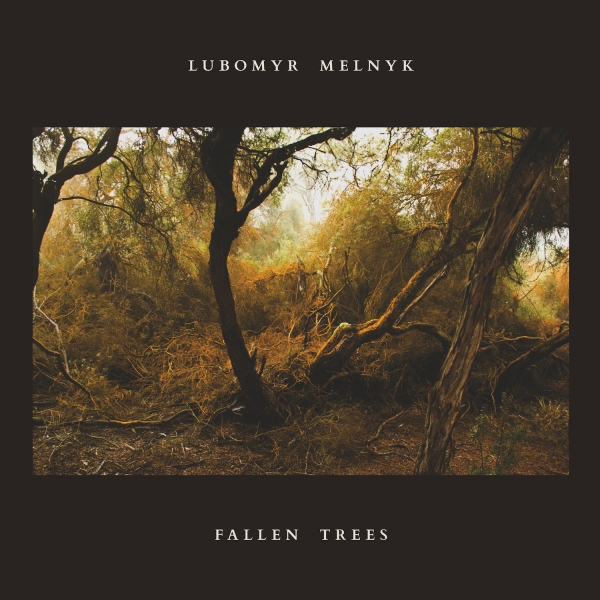 This is a finely crafted, elegiac album on which Melnyk’s piano is at times beautifully complemented by the voice of Japanese-born Hatis Noit and the cello of Berliner Anne Muller.

That superficial talk of the speed of the piano-playing entirely misses the point is perfectly clear from this recording which derives from Melnyk’s response to seeing felled trees during the course of a rail journey through a European forest.

Contrasts across the recording seem to stress the pace of mechanical movement (the train, the cutting down) set against the strange dignity associated with the death of the naturally majestic.

One of the most impressive tracks is “Barcarolle”, named after a style of music based on the rhythms of Venetian gondolier folk song. The most famous piece of this type is probably Chopin’s. (Arthur Rubinstein’s performance of this is on YouTube, and is glorious.) Melnyk remains true to the original spirit, yet gives it a gorgeous character of his own making.

Of course, there are some stylistic similarities linking Melnyk with Philip Glass. More specifically, the fast pace of notes in the title track sequence bears some resemblance to Glass’ “Mad Rush” from his 1988 solo album. In view of what is often perceived as Melnyk’s pianistic affinity to Eastern musical styles, it might be significant to note that Glass’ composition was originally written for the 1981 visit of the Dalai Lama to New York, so it is perhaps not surprising that Hatis Noit’s voice is particularly effective here given her own inspiration: hearing Buddhist chants sung by a single female monk. It’s here, also, that the brief passages combining piano, vocals and cello are among the most successful of this record’s many delights.