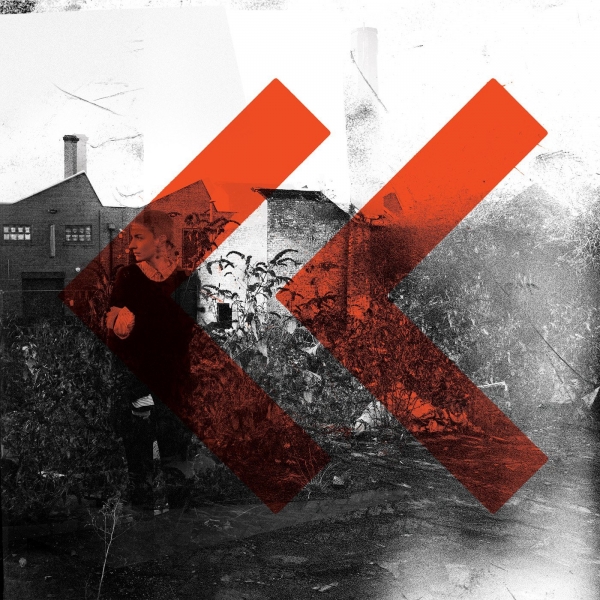 There was little indication back in 2010 that inside Julie Campbell laid a dormant pop star just waiting to make a collection of songs sleek by design, entrenched in funk and designed to make you dance. Her debut of five years ago, Nerve Up, excelled in skeletal indie, full of eye twitching paranoia and itchy guitars. This time ‘round, she’s overcome her reticence to get loose, and come up with an evocative pop record full of complexity and heavy on the groove.

Recorded on a Tascam eight track in her Manchester flat, Hinterland feels homely and economical, but in no way cheap. After a debut as esoteric as Nerve Up, Hinterland’s accessibility is a surprise. Although it's not explicit, the cold industrialism of Manchester bleeds through these tracks. Not the shiny new Manchester of posh bars and shiny architecture, more the monochrome Manchester of 1982, failed nights at the Hacienda, Factory Records album tracks from the likes of Section 25 and A Certain Ratio, and visions of dirty rain coats flapping in the wind.

Effusive, highly danceable and crammed with hooks, Hinterland plays like a greatest hits from a parallel universe. “Bunkerpop” and “Into The Cave are jittery caffeine laden shots of eagerness with the jaggedness of post-punk, fused with propulsive basslines. The title track is inherently funky; the low slung, unpolished RnB beats, cello samples and choppy Nile Rodgers influenced riffs make this the most immediate tune here, but just as things are getting cosy, she cuts the niceties with an ice cold slash of guitars that would normally be found on a thrash metal record. It's a genius move.

The full fat funk of lead single “Groove It Out” is a kind of twenty-first century reboot of Moloko's “Sing It Back”, a joyful moment of pleasure pop which could have been number one for six weeks as the Ibiza set return from their summertime revelries. Instead, it was sneaked out by Warp on 12” last November.

This is funk music played through a Mancunian prism with an analogue feel. There are influences ranging from ESG’s New York cool, Martin Hannett’s icy vision of a 70's Manchester, the heavy basslines of The Slits, and forgotten Italo tracks from 1983.

Her lost, lonely quiver on the dramatic “Flee!” provides a dramatic highlight, beat free,  her voice sounds close, but also detached, perfectly matching the John Cale influenced viola drone and the sounds of distant, efficient machinery. Her observational lyrics are laid bare here, “Flee to the outskirts / the sky is falling / the ground is crumbling. Where to go I asked / neither man nor beast could answer me. Flee to the outskirts - please hurry”, a stark re-imagination of TV drama Threads, the still terrifying depiction of the after effects of a nuclear attack from 1984.

LoneLady has reimagined herself as the star of a glitter laden dancefloor, the lasers excitedly pinging from the mirror balls hanging from above. By doing this, she’s gone and made the finest pop record of 2015 so far.