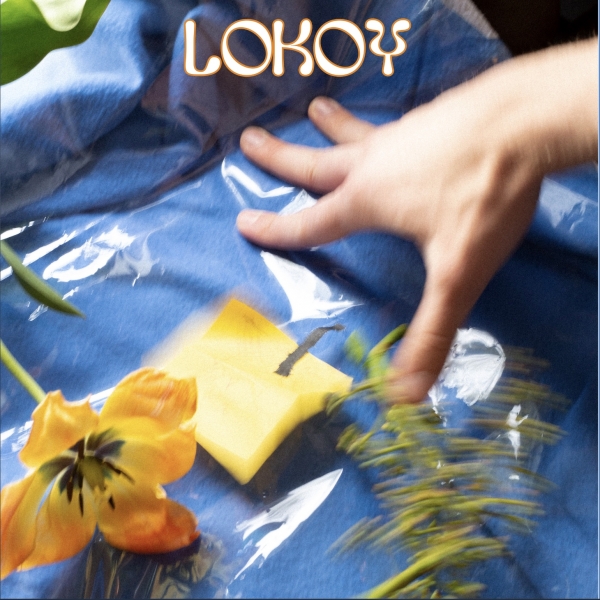 Anyone that’s familiar with Norweigan punks SLØTFACE would be forgiven for assuming that a solo effort from any of its members would share much in common with the frothy indie-punk on which they made their name. Of course, often musicians aren’t just one trick ponies either, and while Sløtface bassist Lasse Lokøy didn’t always plan on starting a solo project, it was the perfect way to show just how three dimensional he is as a musician.

With Badminton, he’s done just that. Though cursory listens suggest it as little more than a mixtape of semi-formed ideas and various vignettes, that would only be half right. It is as mixtape of sorts, one is which Lokøy proves himself as much more than a bassist in a punk band. Spend some time with it, and Badminton slowly reveals itself as harbouring two distinct personalities – one built around a similar kind of guitar-based indie-pop to SLØTFACE, and then a form of fractured icy electronica.

On paper the two aesthetics shouldn’t work. And at first it seems like they don’t on record either. Yet even on from the first listen, as the likes of "Limbo" or "Glitter" shuffle and skitter their way to their respective conclusions, the seemingly disparate parts of Badminton begin to effortlessly slot together creating a record that’s surprisingly moreish. And it’s just as well. The more time one spends with Badminton the more of its nuances are revealed.

Of course, by its very nature there are those tracks which feel more established from the outset. Opener "Classic City Girl" is fizzy and fractured, an odd opener no doubt, and when followed with the afro-beat freneticism of "Relay" sets an awkward precedent. Indeed, it takes fourth track "Both Eyes" for Badminton to really take hold.

While such a flippant approach to genre might well lead to a record feeling disjointed, even the most disparate of tracks are linked by a series of clips and vignettes that relate the tracks narratively. Even without however, it doesn’t take many listens before the jump between the aforementioned "Both Eyes" and the Justin Timberlake-esque "Morning Sun" makes perfect.

Arguably the record’s centrepiece is its utterly irresistible title track. Guitars chug steadily forming a steadfast backbone with the drums, whilst swells of strings fight against an ever mounting layer of fuzz before each fall away effortlessly. A track that makes listeners nostalgic for memories not theirs, and pine for places they’ve never been.

Elsewhere, the likes of "A Mistake" is another highlight. Featuring Oslo artist Emilie Østebø, almost industrial percussion keeps the track tethered whilst the track’s sheer anthemic etheralism see it threatening to float away.

A record that one needs to spend some time with in order to truly appreciate, Badminton might well lose itself some fans in those not willing to look past its apparent fragmentation. Those that stick with it however will find in Lokøy more than just a bassist, he’s a producer too, and most importantly an artist. An album where patience pays off, but then all of the best of them are.