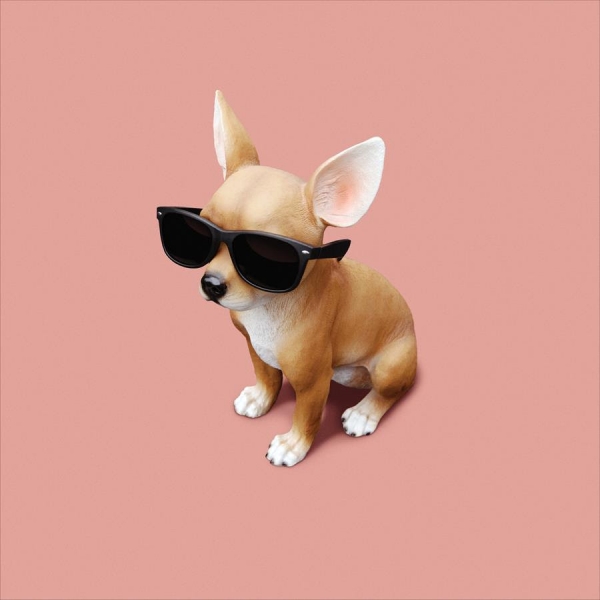 It’s easy to imagine how this side project came about: four longtime friends from notable indie rock bands get to reminiscing about the early days, decide they want to get back in the garage again, said garage has an old ripped Buffalo Tom poster hanging on the wall, and a niche supergroup is born.

Taking a couple of sabbaticals from the weekend chores here are David Bazan and TW Walsh of Pedro the Lion (among other gigs), and Trey Many and Jason Martin of Starflyer 59 (also among other gigs). Lo Tom admit upfront that they weren’t going for anything more than the sum of their two guitar, bass and drum parts. Any urge to read into lyrics about a future lived in covered wagons and waking up every morning with bubblegum in your hair is perfectly understandable, but the one line that might have the most meaning is when Bazan sings “I don’t mean to be mysterious.”

Similarly, there’s a touch of AC/DC’s “TNT” and R.E.M.’s “The One I Love” in the lead guitar riff of “Find the Shrine”, but if Lo Tom lands somewhere between dumb hard fun and thoughtful jangle it likely wasn’t a creative direction anyone agonized over. Perhaps it says something about 2017 that not having any artistic mission or statement to make is the peg, but it keeps the verse-chorus pleasure of “Overboard” simple. It’s more than enough to hear Bazan raise his voice as everyone rocks out for a while until the brash blues rock solos in “Lower Down” fade out.