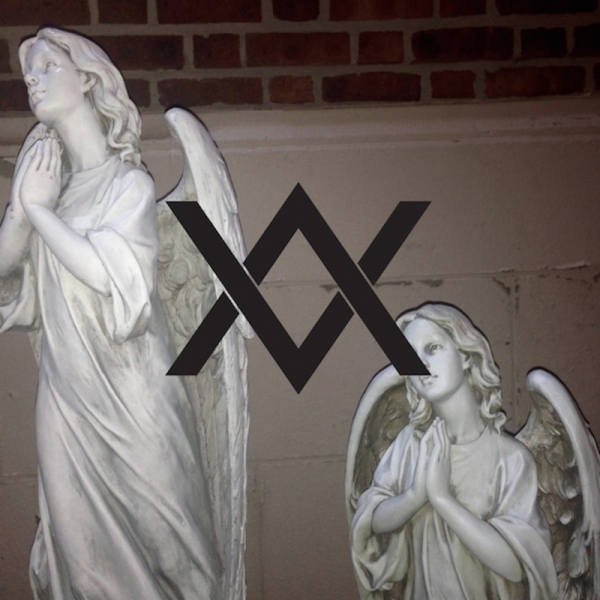 Liturgy are outliers in their own domain. Shunned by the black metal community for the preposterous behaviour of Hunter Hunt-Hendrix, they’ve made it clear that they hold no truck with the noises of distaste that normally follow mentions of their name.

From the very beginning of The Ark Work, one thing is certain: they aren’t shy about their dramatic pretensions. Opener "Fanfare" is exactly that, a two-minute chorus of trumpets announcing the arrival of something grand and opulent. Buckle your seatbelts folks, because you’re in for one hell of a ride.

"Follow", er, follows, and sees Liturgy having their cake and eating it with what amounts to another dramatic introduction. Whether you’ll take it as arrogance or confidence, the swelling sound of a crowd roaring in the background adds a bucketload of drama to proceedings.

The most immediate sticking point for many will be those vocals. Fortunately, Hunt-Hendrix shuns incomprehensible growls, only to replace them with incomprehensible droning. Despite a fair few listens, I’ve only worked out a handful of words that come out of the controversial singer’s mouth. It’s weird and takes a lot of getting used to, but after a few listens the persistent droning clicks into place. Take "Kel Valhaal" as an example: Hunt-Hendrix’s jabbering becomes a bedrock that tethers the beguiling brass solos that resonate throughout. It ain’t catchy, but it sure is intimate and engrossing.

As mind-bending as the album is, it’s "Quetzalcoatl" that is undoubtedly the stand out track for its remarkable simplicity and infectiousness. From the thud of its opening beat to the last-gasp strains of brass at the end, it’s as catchy as crabs and yet completely alien. There’s more than a hint of Hella to it all, which will inform you if The Ark Work is going to be anywhere up your street. Throughout its four minutes things build to an incredibly satisfying cacophony, in a way that isn’t really matched across the rest of the album’s hour-long running time.

The masterpiece of the album is "Reign Array", a near-12 minute odyssey incorporating everything from harpsichord, fervent chanting and, of all things, bagpipes. Its opening is tender and delicate before it explodes into a furious pummelling courtesy of drummer Greg Fox’s relentless hammering of the drum kit. It’s absolutely epic, exhausting, thrilling and defies all expectations.

The Ark Work is an eye-opening experience for someone with a rudimentary knowledge of black metal, and while the band’s forthright leader has made plenty of noise concerning his dislike of the label, this is a band that many will continue to judge by the standard of the genre.

This is, of course, a wholly wrong way of looking at it. I can’t speak of where The Ark Work stands among the pantheon of great black metal albums because, hell, I couldn’t name you many others. That’s probably going to make me sound a fool to those who have the knives out for Liturgy, because there are reviewers out there already calling Liturgy’s members a band of trolls for this release.

If ever an album proved that genre should stand for very little in this day and age, it’s this. The Ark Work pays tribute to Hunt-Hendrix’s dogged desire to push listeners’ buttons. Sure, this could all be a massive wind-up, but to these ears Liturgy seem to have melted down the traditional ingredients of black metal and crafted it into something unyielding, unique and ultimately engrossing.

It will absolutely ruffle feathers, and it’ll certainly be harsh on many listeners’ ears. But, for all the moments when I sat thinking “what the hell am I listening to?”, I kept coming back to The Ark Work over and over, either out of a desire to chip away at my stubbornness, or perhaps come to terms with that of Hunter-Hendrix’s.

I get why people will hate this. I get why people hate Liturgy. But I’ve found something charming about The Ark Work’s dedication to provoke, and for this I can only recommend it.