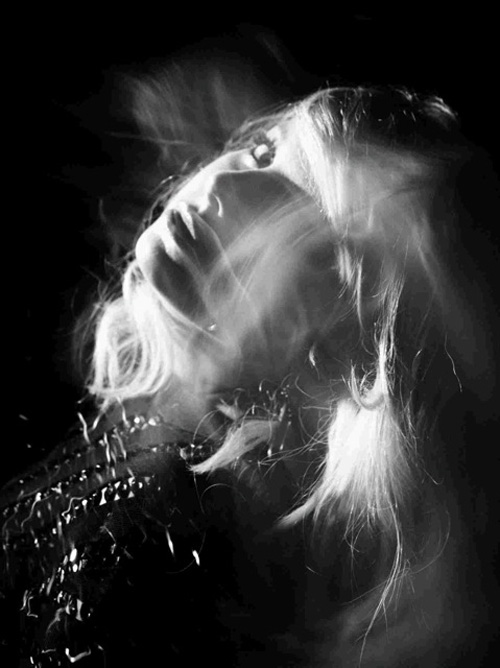 Pop albums often triumph as cohesive and consistent bodies of work when the artist in question collaborates with one single producer. This is, of course, a liberty-taking generalisation but it is habitually the case that, when presided over by a variety of producers, pop records inevitably end up merely as collections of separate singles, accompanied by filler material. It is possible, for example, that the only thing stopping Kylie from creating the perfect pop album, 25 years into her career, is the fact that on each of her studio releases she records with a long, eclectic list of producers rather than focusing on the coherent, unifying input of one person for the project as a whole. Too many cooks spoil the broth and all that.

What sets Little Boots’ second album, Nocturnes, apart from her debut, Hands, is exactly this point. Hands was actually brilliant and quite unfairly underrated but, with Victoria Hesketh’s former label, Atlantic, arranging for her to work with lots of different people on it, the record was a bit of a hodge-podge of influences and styles and worked more as a collection of singles (it should be noted that there was plenty of material to choose from on that front though).

By comparison, with Nocturnes you get an album that operates on several levels. It has strong singles – oh god, does it have strong singles! – but they also fit into the grander scheme of its disco manifesto and the whole thing flows smoothly and neatly as a singular piece of work, from start to finish.

Producer Tim Goldsworthy is the man responsible for this achievement and his input ensures that Nocturnes‘ ten songs sit more than comfortably alongside one another and achieve the dual feat of sounding old-school and current at the same time.

The 2011 single, ‘Shake’, remains as fresh as it sounded when it first came out. Said to have been the blue-print for the direction of Nocturnes, it slots elegantly inbetween ‘Broken Record’ and – what will hopefully be a future single – ‘Beat Beat’. The latter is an instantly memorable highlight and makes a worthy substitute for Little Boots’ recent single, ‘Headphones’, which sadly didn’t make it onto the album.

Other mentionables include ‘Crescendo’, which you’ll be singing along to by the second listen, and quieter number, ‘All For You’. While slowing things down somewhat towards the end of the record, ‘All For You’ nevertheless manages beautifully to hold attention in the lead-up to the dance explosion of album closer, ‘Satellites’.

If there was a real prospect of a proper summer over here this year, there’d be nothing stopping us from predicting Nocturnes as, potentially, the soundtrack to Summer 2013. Either way, it’s a foot-tappingly bundle of disco-pop that is not ashamed of its influences and refuses to bore for even the shortest of moments.