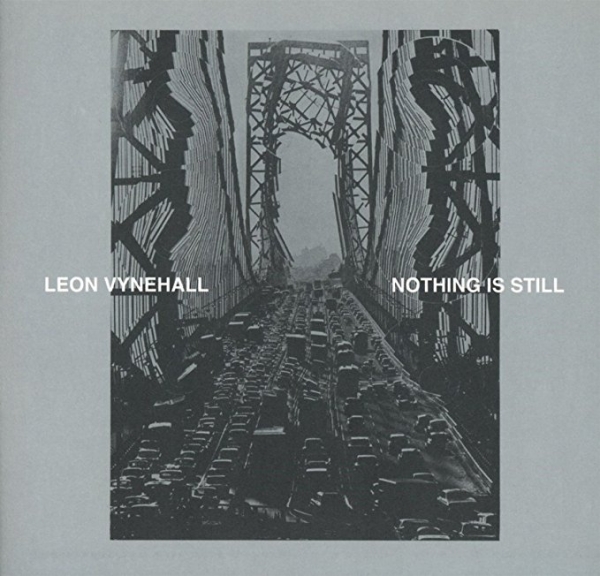 Our lives are made up of stories. Each day is a story in itself; short paragraphs within our lives that sometimes seem to go unwritten. We can take these stories for granted, not taking in their importance until it’s too late. Luckily, stories live on as long as there is someone to tell it. Nothing Is Still might not be documenting Leon Vynehall’s personal experience, but he is the only person who could paint this journey in such an expressive, encapsulating way.

It took a series of polaroid pictures to inspire Nothing Is Still. After the death of his grandfather, Vynehall’s grandmother unearthed some old photographs of his grandparents together in New York. He had heard short snippets of their time there, but had never delved deeper into the decision that made them want to cross the vast Atlantic Ocean and emigrate from their home in Southampton during the 1960s. After this conversation Vynehall was inspired to recreate his grandparents journey sonically; through music, words and moving images – Nothing Is Still being a three-part project brought together by an album, novella and short film.

Each track is like a new stride upon their voyage, each sound a new experience or emotion. The undulating strings of “From The Sea/It Looms”, replicate the ocean’s waves, and possibly the conflicting thoughts that were running through their heads as they set off from the UK all those years ago. The rusty synths that pulse through the opener’s final moments reflect the impending fear that falls upon them as they leave all that is familiar behind; possibly for the last time.

A beautifully arranged ten-piece string section is given centre stage throughout Nothing Is Still, interlacing a foreboding orchestral score with wandering piano and woodwind melodies. All the while electronic hums, drones and samples weave between the sounds, helping to give the music a fuller, cinematic feel. Although Vynehall has built his career behind the decks, you’ll be hard-pressed to find a dancefloor filler on this album. Elements of electronica feed in and out of each track; the sparse, creaking of “Trouble – Parts I, II & III”, through to the pulsing kick drum of “English Oak” – the closest thing you will find to an out-and-out house track on the record.

Nothing Is Still is an album unaffected by the outside world; a piece of work unconcerned by preconceived perceptions. It’s a record that puts you firmly in the shoes of a young couple heading out across the horizon, not knowing who or what they might meet on the other side. As Vynehall himself puts it, “Theirs is an immigrant’s tale” – each step, each thought, each uncertain move, captured and distilled by their grandson decades after they first saw the lapping of the waves.