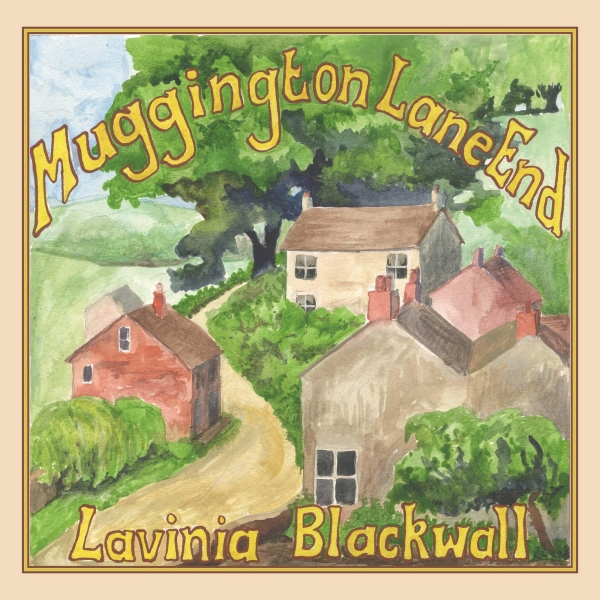 The first solo album from the lead singer of Trembling Bells is a fine demonstration of her vocal range and stylistic versatility. Arrangements vary, from (often deceptively) simple voice with piano accompaniment to full band backing, but one consistent feature is the thoughtful production of Marco Rea, bringing out the extent of Blackwall’s talent.

There’s an intelligent sensibility to her lyrics, with some wry self-critical stanzas that are in places reminiscent of Joni Mitchell, as in opener “Nothing Is Wasted” with its emphasis on the protagonist’s awareness of her need for basic friendships at a time when “my smile’s wearing thin”. As the song develops, the mix of words and fairground music rhythms push towards a more positive outlook and an invitation to enter through a recently opened door, an image extending into “Troublemakers” (“listening to records with the door open”), a narrative of a happy childhood.

Her ability to swoop and dive vocally and the variety across the album bring to mind aspects of the styles of Sandy Denny and of Celia Humphris, the latter from early 1970s band Trees. There’s a confidence in the delivery that, nevertheless, conveys the notion that Blackwall’s characters have often had to wade through some deep waters to reach more secure shores and, looking back, they realise how they have changed, even if there is some ambiguity about what they might have discarded on the journey.

In “Ivy Ladder”, Blackwall’s impressive range and purity of tone enable her to bring nuances to tales of shadows lengthening, suggestive of many emotions and unresolved conflicts, a point further illustrated in “All Seems Better” amidst a crosscut upbeat rhythmic drive, a highlight of the album, bringing out the uncertain psyche of one who watches from behind a window. Blackwall’s sensitive yet often vigorously purposeful approach at times reminds one of some of the tracks from the first solo album by the great Anne Briggs.

The simple piano-vocals arrangement of “Hold On To Your Love” is a delightful contrast, highlighting the intelligent sequencing of tracks on the album, a tale of broken mirrors and premature death and the realisation that “what is given is taken away”. It’s a startlingly beautiful song that brings out many of the best features of the record that, though it lacks some of the rougher textures of some of Trembling Bells’ more robust tracks, has an abundance of subtle vocal inflections conveying an extensive variety of moods and sentiments.