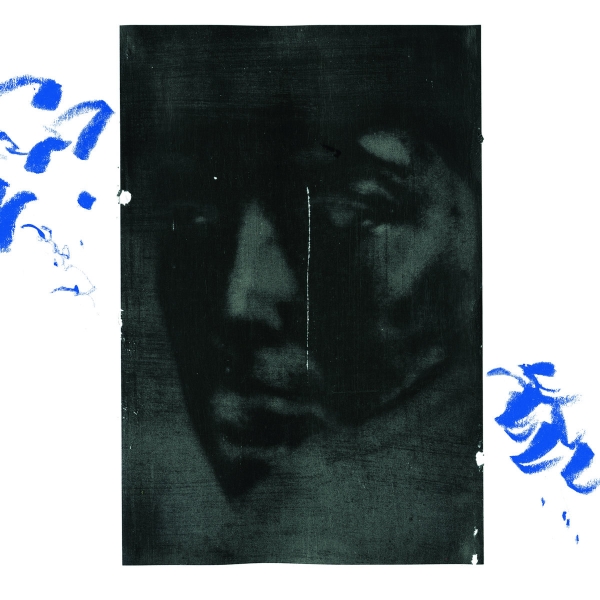 History isn’t exactly overflowing with drumming showcases that resonate with the general listener.

German outfit Niagara’s '70s debut remains a collector’s favourite from the leftfield of the Krautrock era. More recently, the pummelling grooves of Nihiloxica (off the esteemed Nyege Nyege Tapes roster) have provided proof that percussion doesn’t necessarily need accompaniments to allure. Beyond that, the vintage Grateful Dead-related gag about the drum solo providing a window for escape before the bass solo starts demonstrates the general consensus on drums as a lead instrument.

This makes the hypnotic pull and cumulative power of Australian experimental drummer Laurence Pike's second solo album all the more impressive. Enriched with atmospheric sounds from a drumpad sampler, Holy Spring isn't preoccupied with showing off Pike’s considerable technical prowess. Neither does it accelerate into hyperactive jazz-inspired showings-off in a splash of cymbals. Although the record occasionally taps into the minimalist abstraction familiar from 2018 solo debut Distant Early Warning, the former Triosk drummer is in the main preoccupied with exploring the versatile boundaries of the groove and the ever-fertile potential of improvisation, as well as tapping into the hypnotic potential of the spaces between the notes (or beats).

The simultaneously minimalist and densely detailed tracks (check out the propulsive "Drum Chant", which turns Pike's sweatily primal pummelling - imagine an entire track made up of Can drum fills - and a handful of sampled snippets of mutant sound akin to muted sirens into an avalanche of cleansing and invigorating noise) on Holy Spring were laid down in a single day. This gives the proceedings an appealing feel of freshness: it's likely that Pike was just as surprised and confounded by how some of these cuts turned out as the listener, his creativity and imagination audibly freed by the self-imposed constraints.

Considering the extremely limited palette, Holy Spring is unexpectedly versatile - not to mention approachable. The slowly dissolving pulse of the title track - foreboding choral cooing reminiscent of Popol Vuh's soundtrack work melting into a drizzle of flickering percussion that suggests a drum kit clattering slowly down a steep hill (but a much, much better listen than what the description suggests) - isn't far removed from a stripped-down version of the cosmic, spacious jams of Pike's marvellous main band Szun Waves. At the opposite end of the kinetic energy spectrum, “The Shock of Hope” tames a hyperactive barrage of clattering into a propulsive pulse.

Is it jazz? Electronica? Improvised music? Who cares. Far, far removed from the briefly interesting novelty or vanity project that the prospect of this record might suggest, Holy Spring is an intoxicating gem.