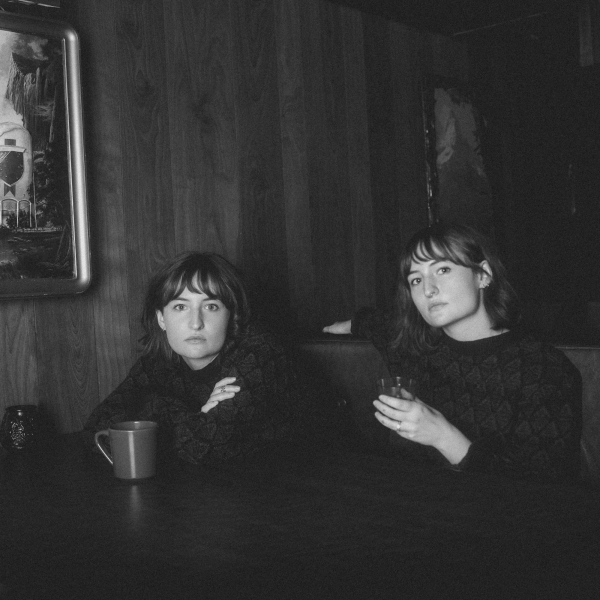 Indeed, melancholic cowboy vibes has been a growing subgenre in alt-country for some time, fusing the genre’s impeccable storytelling with heartrending confessionals most often associated with the indie folk crowd. Yet, even among the rising tide of sad cowboys Lady Dan stands out. On her debut full-length album I Am The Prophet, Dozier writes songs of revival and transformation, tracing her journey of independence amidst a heady mix of stark folk, immaculate chamber pop, and arid country balladry.

Born in Dothan, Alabama to a strict religious background, Dozier entered her twenties enrolled in ministry school after moving to Birmingham with her then-boyfriend. After leaving the controlling relationship, facing the death of her father, and experiencing a shifting certainty in her faith, Dozier needed a fresh start. She moved to Austin and, in an effort to chronicle her journey, began writing the songs that led to I Am The Prophet.

That’s why, most of all, the record is a powerful document of reclamation, a manifestation of Dozier’s hard-won independence. Running throughout the record Dozier weaves thoughtful narratives of control, freedom, faith and doubt, united by swirling evocative instrumental arrangements and Dozier’s poetic imagery.

Album standout “No Home” is at once a mournful reflection on loneliness and a stirring declaration of purpose. Though Dozier may have “nothing to write home about / there’s no home to write to at all” - she stands unbowed and newly emancipated. “Wolves will never be my masters again / Men will never be my owners again,” she declares. “I’ve been reborn, I’ve got a new skin / I’m no longer the slave to all your patriarchal sins.” Later on “Misandrist To Most” she reinforces that newfound power over an energetic country rock instrumental, declaring, “I’ll be my own best man.” Running throughout are Biblical allusions and winking references, adding a studied literary element to unpack beneath Dozier’s gripping songwriting.

Dozier also takes a musically exploratory approach, befitting her ambitious lyrical bent. Nimble snaking melodies and vivid percussive rhythms run over “Drink Your Sorrows,” while the expansive chamber pop string arrangements of “Paradox” and “I Am The Prophet” subtly expand Dozier’s instrumental palette. Similarly, subdued brass notes in the closer, “Left Handed Lover,” and the sludgy rock tempo shift in “Dogs” point to ambitions unrestrained by the genre confines of country and folk.

Dozier does leave plenty of room to explore these ambitions more completely on a future project, but I Am The Prophet also remains dense and striking in its own right. Dozier ends the record strident and free, ready to explore a new world of uncertain possibility before her. Wherever she goes next, it’s sure to be an exciting listen