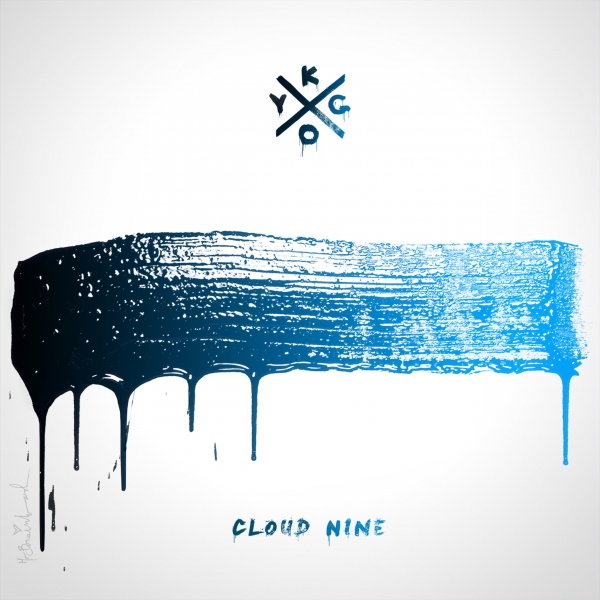 Norwegian DJ/producer Kygo rose to fame remixing tracks by the likes of Ed Sheeran, Coldplay, and James Blake and imbuing them with a melodic island vibe. Cloud Nine is his first album of original productions, and while it has some promising moments of artistic growth, it lacks the sheer catchiness of his remix work.

Thanks to a strong background on the piano, Kygo actually has a sharper ear for melodies than most electronic producers, and there are plenty of quality ones here. The problem is that what he constructs around these melodies is often overly repetitive from track to track. He traffics in a very niche tropical house sound that relies on pad synths and soft percussion.

Part of the problem with Cloud Nine is that overall the singers Kygo works with are interchangeable. Collaborating with artists who have a wider range of voices and styles would have encouraged Kygo to stretch a bit more outside of his comfort zone, and as such the two tracks that really standout are single “Stole the Show” with Parson James and the John Legend featuring “Happy Birthday”. His original breakout hit "Firestone" also makes the cut, although the track has been out for so long that its inclusion is a non-event.

Kygo does incorporate some choice bits of live instrumentation here and there, breaking up the trop house monotony. Both “Fragile” and “Raging” have a rock edge that, if it doesn’t work perfectly now, at least shows an intriguing possible direction for Kygo to pursue.

Cloud Nine is far from a perfect album, but in an era when so many superstar DJs and producers can seem divorced from the actual songwriting aspect of music Kygo does deserve praise. He’s still figuring out the transition out of his remix artist phase, but enough works on his debut to show that there’s hope for the future.