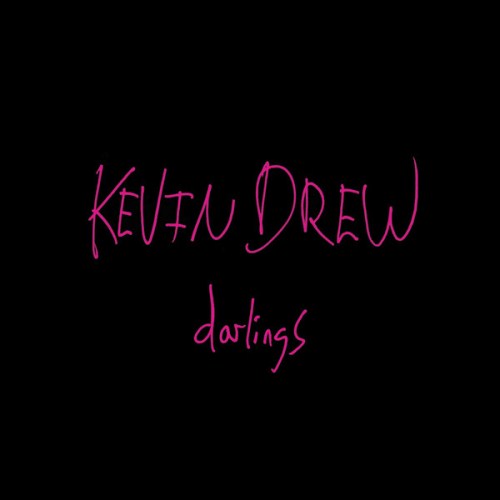 The apparent dissolution of Broken Social Scene seemed to represent, for a little while at least, one of the great musical tragedies of recent years, but I’m not entirely sure what the worst part about that was; the mere fact that they’d split in the first place, or that the last album they’d put out beforehand, 2010’s Forgiveness Rock Record, had been so horribly underrated.

Regardless, when the Canadian indie scene’s answer to the So Solid Crew did call it a day in 2011, after a final show in Rio de Janeiro, it didn’t seem to be an enormously untimely announcement. The collective’s really big names – Feist, Metric – had already long since moved to the periphery of the group as they pursued their own careers, and you began to feel that the core members – Kevin Drew and Brendan Canning, especially – were perhaps being held back by their bond to the band they’d formed almost fifteen years prior.

Like I said, I really liked Forgiveness Rock Record; it was no You Forgot It in People, sure, but it was far more exciting in its adventurousness than most critics seemed to give it credit for. When Canning – fifty percent of the BSS’ creative pedigree, for all intents and purposes – sprung the low-key (although brilliantly-titled)You Gots 2 Chill late last year, it seemed apparent that experimentation was something he saved for his full-band endeavours; if Darlings is anything to go by, Drew is taking a similar approach.

You’re always going to want to love a record that opens with tracks called “Body Butter” and “Good Sex”; thankfully, Drew makes that relatively easy, with the former dealing in dramatic juxtaposition – acoustic guitars against huge, spacey percussion – and the latter incorporating some lush, string-aping synths, to stirring effect.

It’s hard not to wrestle, just a little bit, with the fact that Drew was, for the most part, the voice of Broken Social Scene, but Darlings is instrumentally sparse enough that it’s not too difficult to separate the man from the band. The brilliant “Bullshit Ballad” brings walls of reverb crashing onto its melodic guitars at the midpoint, while “You in Your Were” drenches Drew’s lackadaisical vocals with shimmering keys. The expansive drumming mentioned earlier is a feature throughout – “It’s Cool” runs with a beat that’s almost dubby, and there’s a military strictness to the percussion on the otherwise laid-back “First in Line”.

Where Drew aims to keep it really sparse here, there’s mixed results; the brooding “Mexican Aftershow Party” sees him deliver awkward, shoehorned vocals on a track that goes nowhere, but the beautifully-restrained simmer of “My God” is a real highlight, eschewing effects in favour of bringing out the most basic of emotive qualities in Drew’s voice.

Darlings signs off in disappointingly messy fashion. “And That’s All I Know”, quite frankly, has far too much going on – synths, piano and bass all conspiring to work against each other – but it shouldn’t take too much away from what is otherwise an admirably well-balanced attempt by Drew to really strike out on his own. He brings a little bit of the BSS’ polish with him – as the voice of the band, there’s no way he couldn’t have – but the instrumental choices he’s made really underline his status as a fine pop songwriter; for a man who’s spent so much of his career surrounded by a veritable who’s who of Canadian indie rock, the nuance and confidence that he brings to his solo work is startling.