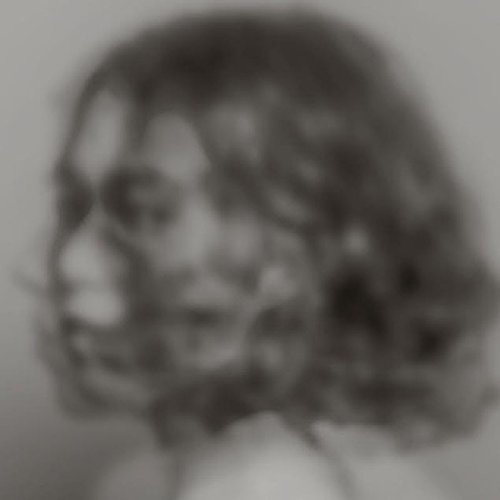 As far as studio releases go, the past year has been somewhat fallow for Kelly Lee Owens, the Welsh singer-songwriter-producer. The odd A-side here and there, a collaboration on Daniel Avery’s Drone Logic, and a reworking of Jenny Hval’s “Kingsize” have been tantalising glimpses of an elusive but exciting talent, and we’re still waiting with bated breath for her first LP.

Those of you who, like us, have been following Owens' career since last year's introspective Uncertain will recognise the "Kingsize" mix here. Oleic (fatty acid, I’m sure I needn’t remind you) is Owens’ debut release on Smalltown Supersound, the Oslovian indie label that boasts Neneh Cherry and Lindstrøm among its signings.

Opener "CBM" – “the colours, the beauty, the motion” – is a nebula of dry, lean, but uncannily imprecise beats, spinning desperately like fans on sweaty summer nights. It’s overwhelming: a sensory overload, a twisting ingress of looped and overlapped hollow keyboard tones, familiar but with an irresistible and jealous ecstasy that borders on the maddening.

It’s as corporeal as the EP gets across it four tracks, throughout which Oleic is upscaled into a perfectly paradoxical ambient industrialism. The title track is a voyage of swooping and soaring siren call-synth disco, pulsing faintly with ventricose percussion and furtive chimes, but feels as though it's over before it really began. "Kingsize" is still the close, sinewy and vexatious cut it was more than a year ago, Hval's words like beguiling homily imparted from the ends of dark corridors.

From here Oleic transitions into cool, sanitised automation: on "Elliptic" Owens' vocals flicker and disappear entirely into the endless and indifferent arteries of the sequencer. It's another impressive, if piecemeal, effort that will ensure Owens' continues to draw the attention and exposure she deserves. Perhaps then we'll finally get a full length album.