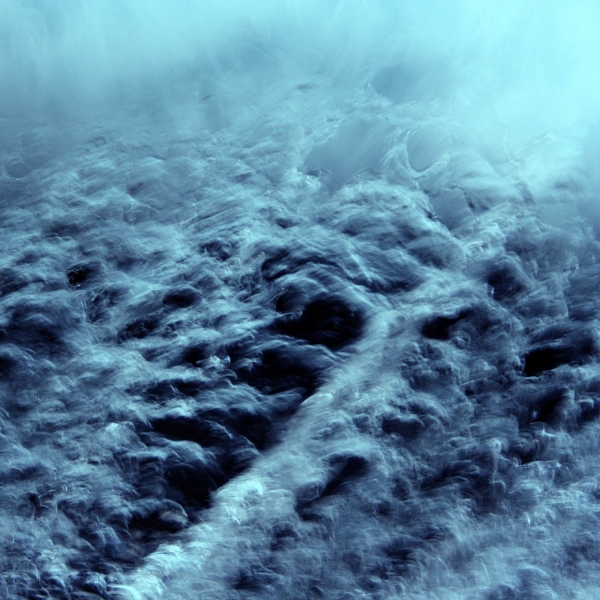 Greek duo Keep Shelley in Athens (a play on the district Kypseli, in Athens) have slowly burned up to this point, with a couple of EPs warmly received over the past couple of years now leading us to this debut release, where the blogosphere buzz ends and they become a fully functioning act of high reputation.

Bunching them in with the chillwave set is to do them a disservice; they do share similar aesthetics – the smoky vibes, minimal dubstep infused beats, washes of atmospheric synths and complex electronic – but beneath the complex studio production, there lies a beating pop heart.

Tracks such as ‘Recollection’ and ‘Flyway’ are indicative of what Keep Shelley in Athens do best; mid-tempo electronic pop, with driving dance beats and sullen synths drenched in waves of sunshine blown in from the Aegean sea. Vocalist Sarah P commands attention throughout; her yearning coos re-imagine Liz Frazer and Bjork if they traded in heartbreak house, and the gorgeous ‘Sails’ even contains an element of Robin Guthrie’s chiming guitars.

When they add guitars to the mix, they do so with style, ‘Room 14 (I’m Fine)’ fuses early Royksopp beats with mid 90’s house basslines and a simple one note acoustic guitar riff culminating in the saddest pop music, here they sound crestfallen, but it’s a delight. It’s not all sedate and pretty, however; ‘Knife’ is based on keyboards making the sound of rock guitars, with Sarah P giving it her best rock n roll attitude and vocal shrieks, and it’s so unlike the tracks that surrounds it, that it really shakes the album up a treat.

That’s not to say there’s nothing to fault here. Several of the tracks are too short, as if in an eagerness for the songs to sit within a four minute pop structure, instead of discarding some of their ideas, they cram them all in and cut down the song length. Numbers such as ‘DIY’ or the delightful reverb-drenched acoustic closer ‘Back To Kresnas Street’ are great ideas that haven’t been developed fully – where a song such as the latter is the kind of ethereal dreamscape Slowvdive knew to make at least eight minutes long, it being no longer than 90 seconds is a wasted opportunity. There’s also a live track added within the track list, not even tagged onto the end, it’s just there, and as fine as it sounds, there’s a reason bands don’t put live songs on albums. These are minor gripes of course – wishing something would last longer is definitely not a huge cause for concern.