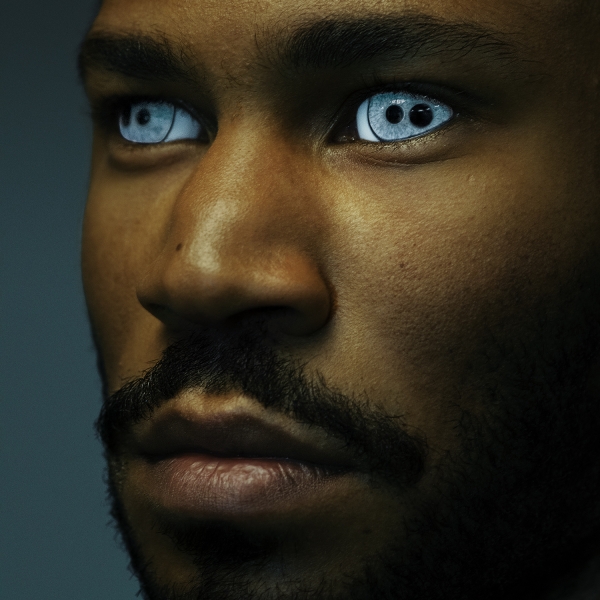 Well kids, we may have woken up in a bleak dystopia where oafish capitalists now have a mandate to continue their human rights-trappling, public service-decimating track record… but this new Kaytranada’s a banger, at least?

Yes, Louis Kevin Celestin is back with a follow-up to his 2016, Polaris prize-winning 99.9%. In the years since, we've seen his production – which plunders both his Haitian roots and the hip-hop and R&B obsessions of his youth – influence many a COLORS-courting pop and R&B artist. And for any producer who finds themselves surrounded by a sound they helped author, the temptation might be to find a new niche. Thankfully, Celestin has resisted, and instead gifted us a record which build on its predecessor's legacy, albeit directed a little more consciously at the dancefloor.

As with 99.9%, gleeful diversity abounds: no sooner have you greeted the bouncing bongos of "Do it" , and "2 The Music" shimmies on it, a slice of confident disco-funk awash of synth strings and Iman Omari's vocoder magic. Then we have the dons SiR and Mick Jenkins going back-to-back: SiR on "Go DJ", a house party anthem with an extremely silly but terribly infectious hook ("The blunt still burnin', the clock still turnin', The waist keep windin' while her ass keep twerkin'..."), and Jenkins on "Gray Area", which, with its ping-pong percussion and chest-cavity kicks, fronts like the soundtrack to the club of your dreams.

In mixing and melody, Bubba is closer to house than anything else, and Kay tends to puts bass front and centre. His arrangements, consequently, are just so economical. In "10%", there are rarely more than three instruments in the ensemble – a pristine break, Kali Uchis's angelic vocals and that bassline. But with the barest injection of keys, Kay manages to craft a track far beyond the sum of its parts. Elsewhere, the sparkling dancehall of "Need It" transcends with one uncomplicated loop, a pretty, popcorn synth and a show-stealing topline from Masego. Throughout, Kay's strength is doing so much with so little.

Bubba also demonstrates his rather egalitarian approach to collabs – to mostly positive effect. Amongst those features people rightly lost their shit about (Masego, GoldLink), there is Teedra Moses (who penned, amongst other things, Christina Milian's "Dip It Low"), lesser-known Canadian soulstress Charlotte Day Wilson (responsible for "What You Need"'s towering vocal harmonies) and buzz-worthy sister act VanJess. These women really hold their own: in fact, it's the veterans who slip, padding out the bottom end of the LP's ample run-time. Pharrell phones in his best Pharrell impression on aimless closer "Midsection", and Estelle's performance on "Oh No" is pitchy and underwhelming, the natty, stripped-back dancehall underneath failing to compensate.

This said, Celestin's efficient stylings shine through, with a modesty that perhaps betrays his own. Caught in interviews, he's an unassuming, work-a-day kinda bloke; the beaming introvert who once got a phone call from Madonna and is still pinching himself. In the wrong hands, the genres he toys with – the “u up?” R&B, the expensive-sounding club music – can sound overdone or arrogant or both. But Bubba has a subtle confidence that beds in after each listen. Welcome back mate, we missed you.