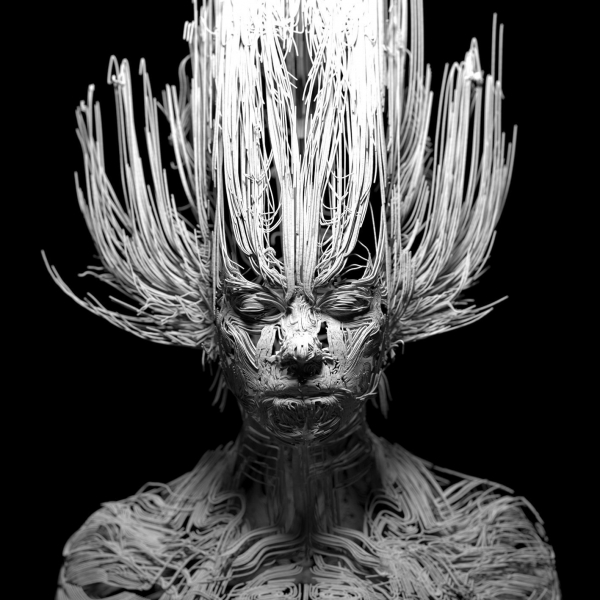 ​Swedish/Australian trio Kate Boy are not ones to rush into anything. A glacial, methodical creative process is the name of the game, and it’s the reason why their debut album is only just coming out, some three years since we first heard the cries of “Everything we touch / it turns to gold” on “Northern Lights”.

One is the result of years of fine tuning their sound and making sure absolutely everything hits the mark. It's a transformation that's slowly been bubbling under the surface of the Scandi pop scene for quite a while, but now they seem more than ready to throw themselves out there with the heavyweights.

However slight, Scandinavian artists from Say Lou Lou to Lykke Li have some form of The Knife's DNA in their music, but only Kate Boy have come anywhere close to their icy yet kaleidoscopic electro pop. Yet Kate Boy also hasn't let this define them, instead choosing to take more inspiration from Kate Bush and Peter Gabriel.

Album opener "Midnight Sun", with its choppy, organic beats and stabbing synths, features howling yelps that wouldn't sound out of place on "Hounds of Love", while "When I Was Young" feels like Peter Gabriel's emotional juggernaut "Don't Give Up" thrown through a computer and out onto a smokey dancefloor. One mixes the organic and the digital to great effect, steel pans sitting side by side with chillingly cold synths, and it's something that both Bush and Gabriel would be proud to have created given a thoroughly modern sheen.

But it's also not too experimental so as to alienate those who love their pop for the clubs, hitting that perfect sweet spot between the two. "Self Control", one of their earlier singles, is a pure arms-aloft empowerment anthem that makes it almost impossible to sit still, while "Open Fire" gallops along at such a breakneck speed that would turn a sweaty club into a mass of writhing bodies.

One is a fantastic collision of the old and the new, the organic and the digital, the broodingly dark and the glitteringly bright. Though it does wear its influences a little to clearly on its sleeve to be truly original, the end result is a wonderful homage to their heroes and full of some of the best pop to come out of Scandinavia in recent years.