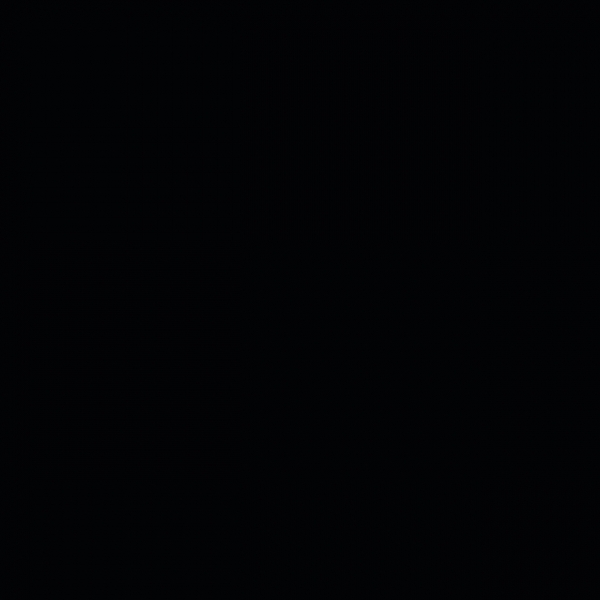 On the heels of several exclusive listening parties, revisions and controversies over collaborators and commercial release strategies, Kanye West’s latest offering provides listeners with an unfiltered glimpse into the psyche of contemporary music’s most infamous multi-hyphenate - the good, the bad and the ugly.

Like any musical icon in the latter stages of their career, the rapper-come-producer-come-fashion mogul’s recent output has prompted varying degrees of adoration (The Life of Pablo), perplexity (Ye) and downright derision (JESUS IS KING). To some extent, there is a case to be made that whilst the archetypal rock star has rarely ever been constrained by the gold standards of their past work, the same courtesy hasn’t been extended to West by those wishing for another era as gargantuan as Late Registration or 808s and Heartbreaks.

Metrical success aside, it goes without saying that Donda won’t propel West back into the artistic upper echelons of his golden days. What we are instead met with is a sleeky, self-assured and thoroughly enjoyable late-career effort hidden amongst a sprawling, fragmented 27-track mess. The rapper reinvigorates familiar thematic material, encompassing the rapper’s long documented relationship with his mother, his love of Christianity and his ‘holier-than-thou’ position in rap, with a newfound charge. “I know God breathed on this, I know God breathed on this”, intones the rapper on "God Breathed", a paean it seems to both his lived experience of familial grief, his newfound spiritual rapture and his well-documented superiority complex. Elsewhere, on "Heaven and Hell", West flexes his ability to charge head-on into the seriously weird and avant-garde, flipping a classic 20th Century Steel Band sample into a stream-of-consciousness examination of late-stage capitalism, iconoclasm and his impending divorce from Kim Kardashian.

The list of collaborators on this record, ranging from the heavy-hitters (Jay-Z, Kid Cudi) to the unforgivably horrific (Marilyn Manson, DaBaby), would be an A&R department’s wet-dream if they weren’t as awe-inspiring as they were overpowering. Bookended by a brooding, anthemic chorus from The Weeknd and a jittery, melancholy verse from Lil Baby, West’s eventual emergence on “Heaven” feels like less of a sum of its cumulative parts and more of a lingering afterthought, replete with architectural metaphors and marital references.

The album’s title track, propelled by the empty spaces filled by Kanye’s deceased mother and sumptuous piano chords, would stand resolutely in its spaciousness if it weren’t for consecutive features from The World-Famous Tony Williams and the Sunday Service Choir, as well as an is-it-or-isn’t-it-Ariana Grande-turn from British singer Stalone. Such a critique, though palpable across the entirety of Donda, nevertheless pales in comparison to the listening experience offered by West’s latest effort – a fascinating, if tiring glimpse into the peaks and valleys of a tortured artistic soul, as well as a surprisingly decent effort from a rapper with enough back catalogue and public spectacle to last a lifetime.