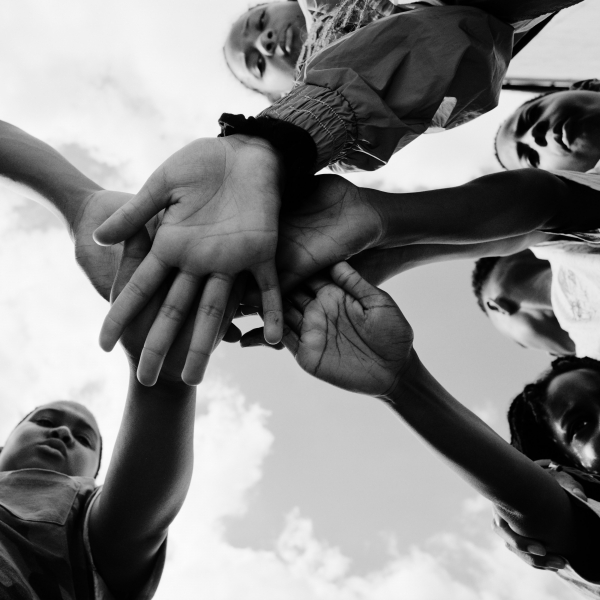 With 2016’s Made in the Manor, Kano delivered an album that solidified his place as one of the most important artists in the UK. It showcased an increased self-awareness and found the perfect balance between Kano and Kane Robinson, giving us a deeper insight into his life while still reminding us he was a beast on the mic. With new album Hoodies All Summer, the East London MC eases up on his own introspection and instead uses his voice as a platform for the issues he identifies in the wider world.

It's clear from the very start that Kano has a lot to say. Opening track "Free Years Later" acts as a transition between the last album and this project, giving us an insight into his mindset in 2019. His fiery and increasingly chaotic flow purposely juxtaposes with the melancholic beat to create a real sense of a frustrated anger in his verses. "Trouble" transforms this frustration into an uplifting soulful ballad that acts as Kano’s state-of-the-nation address, offering wisdom to the younger generation while placing the struggles of his community within the context of modern Britain.

In terms of production on the album, Kano opts for a more stripped-back approach when compared with his last project. Whereas Made in the Manor was almost cinematic in scale, Hoodies All Summer consistently ensures that Kano’s voice is always front and centre. This is perhaps most clearly demonstrated on tracks like "Pan Fried" and "Teardrops", both of which utilise choppy vocal samples and quick beat changes to create a uniquely satisfying soundscape. This very particular style of production perfectly mirrors Kano’s delivery and subject matter, providing a sonic accompaniment to his fragmented worldview which seems simultaneously hopeful and melancholy.

After a brief return to heartfelt introspection on "Got My Brandy, Got My Beats", Kano delivers the monster track "Class of Deja" featuring long-time collaborators D Double E and Ghetts. It’s an unapologetic return to where it all began for the three MCs and it’s fucking incredible. This is perhaps the ‘safest’ track on the album, a guaranteed fan-pleaser, but this is a tune with D Double ad-libs and a Kano back-to-back with Ghetts. It was only ever going to be a good thing.

Hoodies All Summer ends with Kano discussing the history of racism in the UK on "SYM", touching on Windrush, colonialism and gentrification. It’s a fitting and powerful closer to an album that ambitiously places Kano’s life in the context of modern Britain. In many ways the album plays as a British equivalent to JAY-Z’s 4:44, both albums uniquely ambitious in their subtlety and impressively succinct. Hoodies All Summer is an exceptional achievement, proving once again that Kano is one of the UK’s most versatile, thoughtful and talented voices.