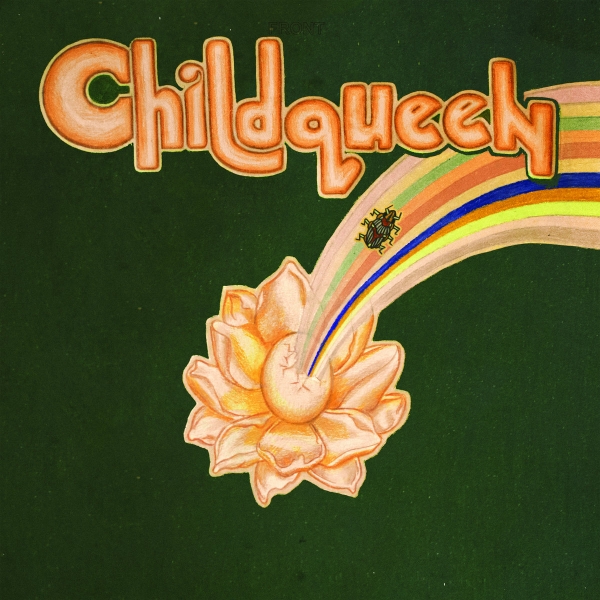 It is not every artist whose biography reads “born in 1784 in the backseat of a sea-foram green space pinto”. But, then again, Kadhja Bonet is not like every artist. Take her 2016 debut album, The Visitor, which had no need of intergalactic transport to mark her spellbinding entrance to music. A simmering swell of what Bonet describes as “gypsy folk”, it speaks not of the present, past or future, but of an otherworldly realm from which Bonet alone seems to occupy.

Now with Childqueen, her latest album, Bonet finds her feet firmly back on Earth.

This is no more apparent than in the music itself, which, in its delicate fusion of panpipes and flutes, makes it impossible to resist pastoral imagery. Nature is the big theme here – or at least its restorative powers - with Bonet at the helm, acting as our earthly guide to redemption. On opening track, “Procession”, for example, she soothes “every morning is a chance to renew, a chance to renew”. While, later on in the album, during “Second Wind”, she reassures “Everybody knows everybody’s got a second wind”. Yes, it could smack as a bit new age hippie or - dare I say - the Instagram wellness guru, but Kadhja Bonet’s message is subtle and clear. It’s certainly not embossed in an obnoxious font (comic sans), over an infinitely filtered waterfall.

If her meditative lyrics haven’t sufficiently cleansed the soul, then her voice surely will. It is as soulful as it is unassuming – if you’re picturing Neneh Cherry in a midnight blue dress sipping on velvet, then you’re probably about right. On “Mother Maybe” – a jazzier offering which wouldn’t sound amiss on a blaxploitation soundtrack – her vocal gymnastics see her reach octaves previously only reserved for celestial beings. And, despite being a classically trained multi-instrumentalist who self-wrote, mixed and produced the entire record, it is her hypnotic voice which carries you through this album of self-discovery.

Childqueen was recorded over a period of 2 years, in the snatches of time Bonet could steal whilst performing throughout the globe. She recorded in Paris, Berlin, Barcelona, and a host of other European capitals, not that their presence is remotely heard. Instead, Bonet crafts an album that is entirely her own world. If her cinematic soundscape and remedial harmonies are anything to go by, I suggest packing a bag and grabbing your passport.