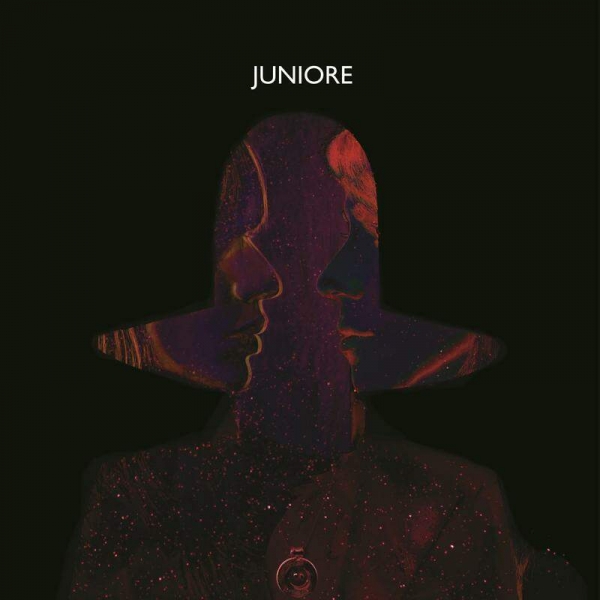 The French three-piece are back to transport us to sounds of 1960s psych, proving it’s still very much à la mode.

Their third full-length, Un, Deux, Trois (clue’s in the name), illustrates their French indie-pop finesse once again, as well as their persistence to sit firmly within the realm of "yé-yé noir" (a term coined by the band themselves), solidifying their garage groove. It’s certainly welcomed overseas, with the band filling up haunts across the UK on their most recent tour and bagging a slot on critically acclaimed TV series, Killing Eve - showing there’s clearly a demand for losing yourself (or soul) in sounds of yesteryear.

"Soudain" offers a sultry start to the new LP, showcasing their well-known melancholic melodies which blend into a sombre soundscape, whilst "Grave" is more vibrant, but executed with serious sophistication. The Parisian trio recently landed themselves a well-deserved spot on BBC Radio 6’s A-List with lead single, "Ah bah d’accord", an enthralling whirlwind of lively organ, bouncy basslines, silky vocals from lead singer, Anna Jean, and with heaps of sixties swag to boot. Contrary to the title (‘Ah well okay’), there’s nothing blasé about this track.

"En solitaire" is a slow tempo sweep of velvety, yet detached vocals from Jean and haunting harmonies, encased in a musical backdrop of gentle guitars and tender keys, which later descends into excitable organ work, echoing that of The Charlatans' "Only One I Know". Next track, "Walili", continues in the same thread with plenty of jittering organ in this instrumental, taking us away from the seductive haze cascading throughout the rest of the full-length for a short but sweet moment. The pace is sustained in the following "La verite nue", an upbeat helping of vocal textures, emulating the joyous ‘The Mamas & The Papas’, which juxtaposes a more ominous organ backing.

Juniore’s cinematic yet understated psychedelia provides much-needed opportunity for escapism in these turbulent times, and allows us to dip our toes into a world where all that matters are happenin’ hooks and rad riffs. Merci pour ça, Juniore. Bientôt!