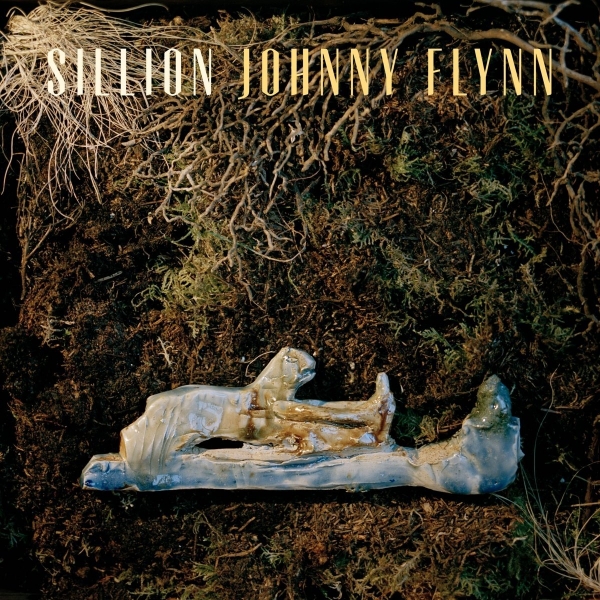 His extra-curricular activities as a poet and actor when not writing music perhaps explain the emotion that pours out of Sillion, a perfect reflection of Johnny Flynn’s colourful, multi-faceted creative background.

The album opens with the overwhelming "Raising the Dead", a slow, mournful march in homage to the singer’s late father Eric, who was also an actor and musician. It flings us instantly in to his heartbreak, and his penchant for poetry continues to come out as the album develops.

The sea is personified and brought to life in "Heart Sunk Hank", as Flynn sings of how “The ocean carries me / She carries me away” in a sombre ode that alludes to a man drowning himself in the face of unrequited affection from “the one girl that I love”.

But it’s not all about personal heartbreak. Flynn turns to colonisation in "Jefferson’s Torch", a depiction of the destruction that came as a result of founding America through a metaphorical refrain symbolising a nation “burning”.

Filled with torment and trauma, Sillion is not an easy listen. It's an emotionally challening piece that engages and encapsulates its listeners, not just through Flynn’s dulcet tones but with lyrics often as suited to parchment as they are a music stand. It draws influence from Shakespeare and W. B. Yeats in its poetry and symbolism as much as it does from Beirut and Frightened Rabbit in its slow, sad guitars and brass. Sillion will leave you feeling drained, but also enriched. It's a piece of art.