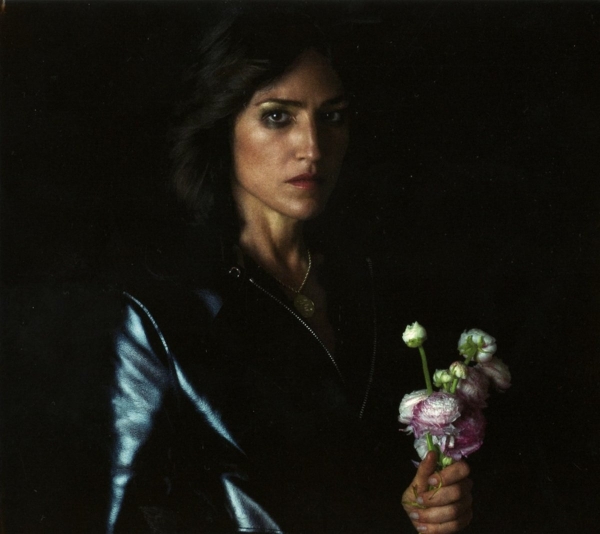 For Damned Devotion, Joan Wasser has taken a humanistic approach, interacting with people to inform the creative process and content of an album in search of answers to a “subject I’ve been tangling with all my life: how does one live a devoted life without becoming obsessed or losing one’s mind?”.

Using her extensive music vocabulary, Wasser – aka Joan As Police Woman – calls upon the great Leonard Cohen for the track “Silence” - “and I’m told that wounds are where the light gets in” referencing his infamous lyric to inform her own mantra for dealing with the pains of devotion.

Wasser also draws from her musical contemporaries, employing a new creative process in the writing of her latest release, “manipulating (drummer) Parker Kindred’s live beats as templates for new songs.” Starting from her band mates’ drum beats as a basis for tracks, it’s clear that Wasser is a collaborator at heart, utilising the people around her to help fathom greater things. She says other people “always bring something else that you wouldn’t make yourself”. ***

Standout track “Tell Me” is a cry for transparency from her partner and the continual questioning of “Tell me, tell me, tell me / what, what, what do you want” is ironically cathartic. Music for Wasser is therapy, telling the BBC that “whenever I’ve been in the most amount of pain, music has allowed me to further feel my feelings, which always helps to move through them and then has also given me hope.”

Romantically confused, Wasser has drawn strength, inspiration and guidance from people through music to better understand relationships on this album. Damned Devotion is a brilliant self-help resource.