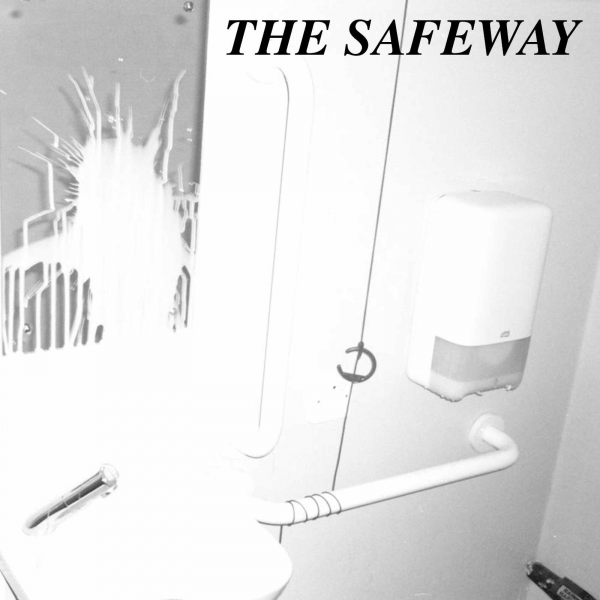 Jimothy Lacoste sits at an odd crossroads in pop music.

He very much encompasses the Spotify generation; a wealth of music at his fingertips and the means to create his own music just a few clicks away. But he’s also making music in the era of memes. When earnestness is hard to discern, especially when it’s delivered in a deadpan tone.

Ever since his first single “Getting Busy”, accompanied by an extremely lo-fi music video, arrived in 2018, it’s been difficult to tell whether or not Lacoste is for real. “Watch and listen in good volume to hear the dirty bass”, the video begins before revealing Lacoste dressed in a Tommy Hilfiger shirt as though he’s off to the Cambridge Boat Race. Even his stage name elicits the image of a middle class British man’s idea of an American rapper.

But his debut album, The Safeway, shows that, while you may doubt his intentions, you cannot doubt his musicianship. “Getting Remedy” thumps with a technicolour ‘80s synth pop attitude and “Getting Love and Affection” floats by like a sweet lullaby. “Getting Molly” has that same sonically woozy style that Clams Casino lent to the likes of A$AP Rocky and Danny Brown.
At 21, his musical knowledge and proficiency as a self-taught musician “making music / making top beats” in his bedroom, is thrilling to hear. He has a knack for utilising simplicity well, as though he’s found a great hook and knows that repeating that alone is enough.

It does lead to the 17-track, hour long record sometimes feeling a little stale and devoid of ideas. But, when it does work, it can be deceptively catchy, to the point where you can easily find yourself humming a melody hours after the record ends.

There’s a charm and cleverness to his lyrics too. “Getting to Rob a Bank” is an absurdist riff on stereotypical gangster rap topics that surprisingly becomes a commentary on class and racial privilege. “If police ask questions, I’ll say it’s just a prank / they’ll believe me ‘cause I dress very smart”, he sings after hatching his master plan.

At times, however, it can feel like stumbling across a group of uni kids from the Home Counties pretending to be from South Central. It’s often difficult to tell if Lacoste’s prolific use of slang is sincere or meant in jest. It could just be that he likes the rhythm of the words but, when delivered in his middle class cadence, it’s clear why many weren’t sure if he was for real.

For Lacoste, though, it doesn’t really matter whether you take him seriously or not. Even through the deadpan tone, it’s obvious that Lacoste loves making those top beats more than anything. There’s a pride that shines throughout The Safeway. A pride from a truly individual talent that’s charming and infectious.