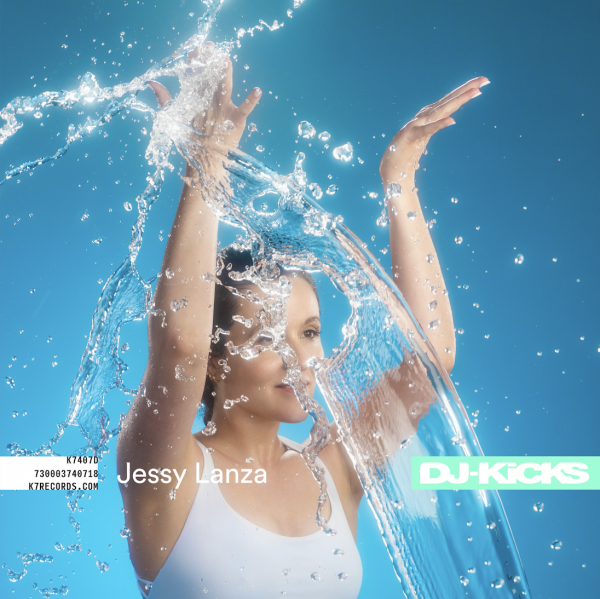 More than 70 famous DJ Kicks compilations have been released since 1995 through Studio !K7, and the Berlin-based company is still active with mixes by Disclosure, Jayda G or Special Request in 2021. Now, it’s Jessy Lanza’s turn to offer us her set for our listening pleasure - also giving us 4 exclusive songs.

Driven by rave reviews after a recent success of her last album All The Time, released in July 2020 in the middle of the pandemic, the Electronic/R&B Cannadian singer and producer will find the freedom to perform on stage during the tour as well as an opening act for Caribou. Now, on the eve of her future performances, Jessy Lanza shares an additional project that will allow her to deliver content for her fans.

Over a format of more than an hour, Jessy Lanza's DJ Kicks pays tribute to dozens of performers/DJs from the underground club scene around the world from different universes and eras, including Loraine James, Taraval, DJ Swisha or Lolina for the most famous. It is by this cosmopolitan direction, the judicious choices and the talent of Jessy Lanza, that this experience is absolutely revitalizing to the point that it is difficult to stop in full flight.

Concerning the exclusive content, the Hamilton native mainly combines at first UK Bass and Footwoork in a very aerial and hypnotic atmosphere. The latter is voluntarily placed in the foreground of the set in order to stimulate the listener, as a preparation for takeoff. The galloping "Guess What" is typically an example of a thoughtful introduction for this role. In a more conventional register for the author, Jessy Lanza forms a complementary alchemy on "Seven 55" in a paralyzing Alternative R&B ballad that keeps one in a fog of whispers. Finally, it is with Taraval, the San Francisco DJ that Jessy Lanza transcends on Techno/House demonstrations, first on the gritty "Wet X3" and then on the contagious "Heaving" by its warm synthesizers.

Jessy Lanza was not at her first attempts of this type, we count a handful of EP of remixes and DJ Mixes since her beginnings, but this project DJ Kicks is the most successful as it is marked by a spirit of rebirth of its author.