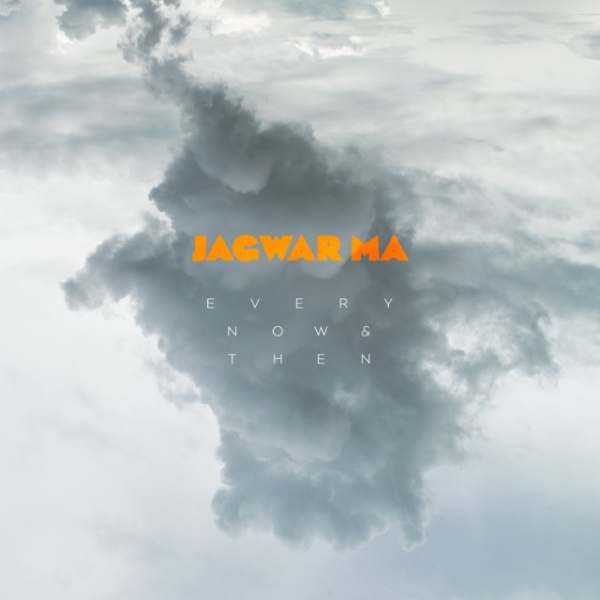 Jagwar Ma’s second LP is another buzzy grab bag of tunes that take the wide-ranging expanse of psych rock and compress it to fit inside of a warehouse rave. Every Now & Then leans even more heavily on the trip-hop/dance side of the trio’s wheelhouse than its predecessor, and its widely varied textures consistently go down smootly.

That Jagwar Ma were able to produce an album so tight and efficient is no small feat; many left-field acts struggle to contain their ideas on their second record which can often result in bloat and shapelessness. Most of the project was sketched while the group was touring to promote Howlin, which is likely partially responsible for its more measured sound, but another major factor in Jagwar Ma’s successful formula is that they pair their cerebral, ever-expanding soundscapes with universal themes and accessible vocal melodies. Gabriel Winterfield may not be a classically strong vocalist, but he’s perfectly suited for this kind of music. He grounds the seven-minute sprawl of “Give Me a Reason”, which ends in a completely different place than it began and may otherwise have left listeners in the dust somewhere around the third beat change.

One of the album’s stellar moments of growth comes on the silky “Ordinary”, a track which Winterfield described to Stereogum as “Rapping without actually rapping”. There’s definitely a breezy hip-hop vibe (think Vacationer), and it’s a charismatic turn for Winterfield punctuated by robust bass from Jack Freeman and stellar breakbeat-inspired percussion from Jono Ma.

Lead single “OB1” remains fascinatingly frenetic, thanks in large part to the drumming of Warpaint’s Stella Mozgawa. The instrumental is a bit too bruising for the subject matter ("Moving through the motions of life under the influence of lost love”, Winterfield told Pitchfork), but that dissonance is part of the track’s charm, and jives with the song’s premise about being mentally in the past and physically in the present.

Another intriguing track is the twitchy “Slipping”, which pairs drawn out vocals and atmospheric synths with mile-a-minute drums. It’s looser in structure than a lot of Every Now & Then, but the paroxysmal percussion keeps the affair in check. It’s a more experimental turn for Jagwar Ma, but certainly an intriguing one that recalls the sleek electro ennui of acts like Tourist.

“High Rotations” employs harsh synths that sound cribbed from the Yeezus-industrial complex (shades of Jai Paul in there as well), giving the track an aggressive, metallic bite. Winterfield’s dissonant vocals add an interesting texture to the jagged mix, making the song a fascinating trip that is both attractive and repellent in equally fascinating ways. It’s a daring move that few bands would be willing to make on just their second release.

Sometimes Every Now & Then does feel more emotionally distant than Howlin, and no track is as vividly emotional as say “Did You Have To”. The closest they come is on the album’s finale, “Colour of Paradise”, which also happens to be the most brazenly house-y track on the record. Ma delicately stacks a too-simple-to-resist synth melody atop fuzzy leads that flit in and out of the mix, and the track beautifully oscillates between spacious bounce soaring digital soul thanks to Winterfield’s reverberating vocals.

While it does skew a bit more electronic, Every Now & Then maintains the psychedelic spontaneity of the group’s first record and adds in even more refined percussion. It probably would feel at odds with your standard radio suitable dance tunes, but Jagwar Ma’s latest could soundtrack the trippiest party of you life.