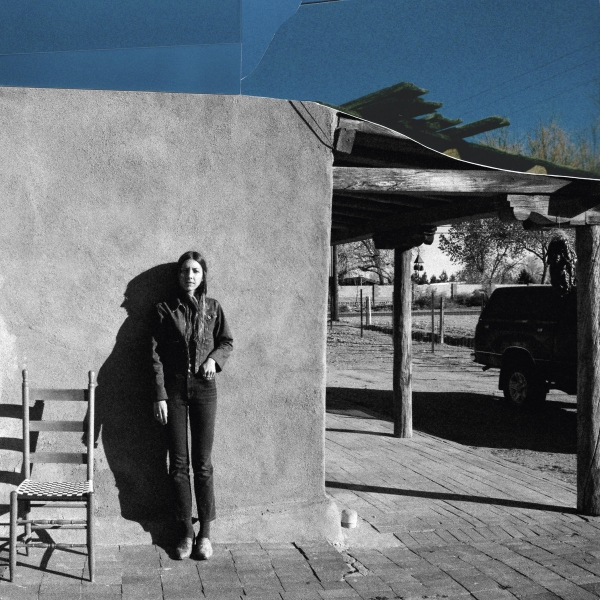 Spring is an uncommonly appropriate title for songwriter and guitarist Kayla Cohen’s second album as Itasca, written during the songwriter’s stay in a century-old adobe house in rural New Mexico.

For starters, there's a brightness and luminosity to the sparse yet luxuriously detailed - enriched on some tracks by a pedal steel and atmospheric strings arranged by James Elkington - folk ensemble arrangements that brings to mind the refreshing clarity of the few first warmer days when the winter breaks, enriched by a hint of desert heat haze. Then there are the songs.

Rather than relying on verse-chorus conventions, Cohen's compositions sprawl in unpredictable directions like a stream of water gushing out of a hillside spring. Initially, trying to grab hold of the logic behind the shifting chord progressions and Cohen's quietly sang melodies, which seem uncompromisingly dedicated to defying expectations, can be as challenging as trying to hold running water in the palm of your hand. Keep at it, though, and the songs - hinting at highway apparitions, restlessness and longing, and powered by poetic imagery that defies easy answers and effortless interpretation - soon sink their claws in, never to let go again.

It's beyond lazy to compare any and all female songwriters to Joni Mitchell but it's difficult not to draw parallels between the freely flowing melodies of Spring and the unhurriedly evolving melodic explorations of Hejira or The Hissing of Summer Lawns when encountered with tracks like the all-too-brief, mysterious opener "Lily" and the hushed epic "Bess's Dance". Elsewhere, tracks like the gently propulsive (hints of the folk-jazz of the classic likes of Pentangle, perhaps?) "Just a Traveller" bring to mind the more recent, fully song-based works by Steve Gunn: at its roots, this is acoustic folk music, but an uncommonly groove-affiliated version thereof. That said, Cohen’s songs don’t require ornamentation to shine: the starkly solo, deftly fingerpicked “Voice of the Beloved” is one of Spring’s most captivating moments.

"I just want you to be free", Cohen sighs sleepily on the gently turbulent closer "A's Lament". Free and unshackled - while also troubled and brooding - is a decent way to summarise this hypnotic, deceptively sparse gem of an album. Steve Gunn, MC Taylor of Hiss Golden Messenger, Tamara Lindeman of The Weather Station: the Paradise of Bachelor label has considerable past form of locating the most interesting contemporary rebooters of the great North American songwriting tradition. Itasca is a beguiling addition to the list.