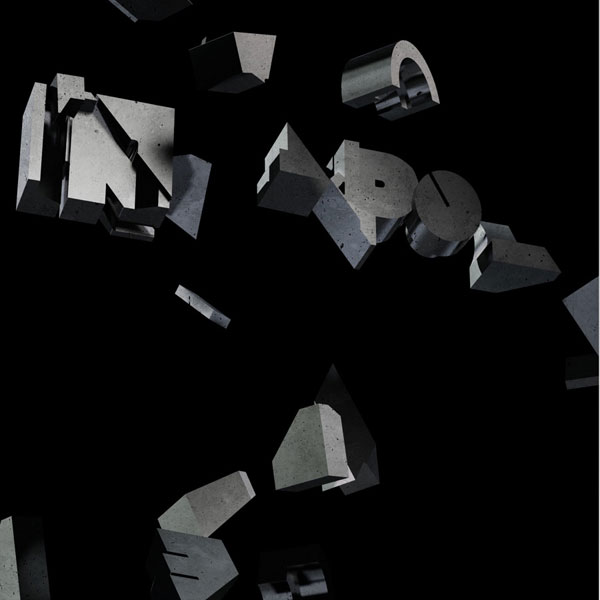 It’s unusual for a band to make their fourth album self-titled. Someone unaware of Interpol’s past three records may think that this year’s release is the indie/ post-punk band’s first endeavor. Although not momentous for being a debut, Interpol is the last album from the band to feature bassist Carlos D, who announced his departure in March after the album’s completion. It also brings a return to the dark sound of their earlier days, this time in an engulfing and atmospheric way.

Many of the tracks on Interpol are expectedly somber and dense, added to by the slow tempo at which the album moves. Opener ‘Success’ and follow-up ‘All Of The Ways’ immediately set the melancholic tone of the album, both featuring haunting walls of rolling reverb, wailing electronics and shivering strings to a backbeat of a pounding bass drum. As the tracks play, they unfold into a hypnotic soundscape narrated by Banks’ steadfast and intense vocals.

There are recurring themes of time, security and loss throughout the album; Banks’ attempts to conjure up self-assurance with the repetition of “I am safe without it” in ‘Safe Without’ is particularly poignant, emphasized by the twisted minor key of the song. One would expect despondency on an Interpol album, but here it becomes more captivating. By teaming it with further experimentation with orchestras and keyboards than in their last album, Interpol creates an eerie collection of thought-provoking, absorbing escapes. Even the few lighter tracks located towards the end of the album give a sense of how the band want to mix things up to show what they can do. ‘Always The Malaise’ is a fine example; by gelling together disco-like drums and thickly layered vocals, Interpol transform into Joy Division-meets-Pet Shop Boys, half downcast and half party time.

This fourth release marks the journey Interpol has made so far. They’ve taken the dark vibes of Turn On The Bright Lights, snippets of Antics’ indie moments and patches of experimentation from Our Love To Admire and developed them into a deliciously dark and dramatic album worthy of listeners’ full attention. They may be a man down, but, judging on this reinvigorating album, there’s plenty more music (and melancholy) in them yet.