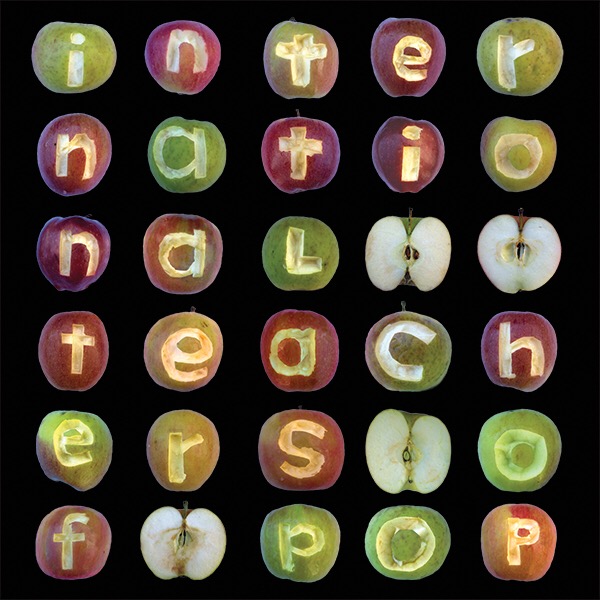 He’d just spent the better part of three years living, collaborating and touring with David Bowie. These were the years, from the beginning of the Station to Station tour to the end of Isolar II, when Bowie was at the peak of his godly powers. Iggy, in the process, had made The Idiot and Lust For Life – both released in 1977, along with Bowie’s Low and “Heroes”. All in all, a fantastic period, right at the dawn of electronic music being blended with rock.

But in ‘79, Iggy and Bowie were separated from each other, and wouldn’t collaborate again until Bowie’s critically-panned Tonight album a few years later. So, needing an injection of fresh blood into his career, Iggy embarked on a tour with a young Sheffield band – a band described by Bowie as the sound of the future – The Human League. Sounding like a perverted blend between Iggy’s own German period, and German luminaries like Kraftwerk, The Human League were the exact band to spice up an Iggy live date.

Now, the reason why this is important is that the new album by International Teachers of Pop can trace its lineage back to Bowie in Berlin, The Idiot, The Human League and the careers of the bands that all of that helped inspire. ITOP are from Sheffield, and are in many ways, the true heirs to Sheffield’s outsider throne. You can tell they know and love Sheffield’s '80s legacy: from The Human League to Heaven 17, ABC to Cabaret Voltaire, it’s all here.

Of course, that’s not all they have going for them - “The Age of the Train” sounds like Michael Jackson’s “Thriller” as interpreted by Kraftwerk in 1982. No kidding. Much like the rest of the album, there’s a winking, sly sense of humour on display – not surprising really, considering that the band contains two of The Moonlandingz (which connects them by proxy to the Fat White Family).

Album opener “After Dark” sounds like Modern Talking sniffing poppers with Erasure in a sweatbox Berlin drag club. After dark. The pounding intro is surely informed by the chorus to Modern Talking’s “Geronimo’s Cadillac”. Surely.

“The Ballad of Remedy Nilsson” - misspelled to great effect on the press files as “The Ballard of Remedy Nilsson”, and the press release as “The Ballad of Melody Nilsson” - is the true highlight here, and they know it. The beat is powerful, the rhythm lean and muscular. The synths glide and pulse Teutonically. The vocals are icy cool, like imperial-phase Madonna. There’s a split-the-difference melody made up of Kraftwerk’s “Computer Love” and Kool & The Gang’s “Celebration”. It’s a masterpiece.

Things take a turn towards sci-fi on “Interstellar” (unsurprising, really), which unleashes a gloriously decadent chorus – imagine yourself cruising down the digital highway, checking out the sexy little 1s and 0s. If they were serious, it would be ridiculous. But they’re not, so it’s not. There’s also a little Blondie melody in there too.

“Love Girl” is a Kraftwerk-ian banger – it sounds, like “The Age of the Train”, as though it could have been made about the same time as the first true electro masterpiece, Computer World. “Oh Yosemite” goes nowhere slowly and beautifully – it's about as mellow as you’re likely to get. You might even be tempted to throw bizarre adjectives at it – dreamy, stately, desperate.

They kick it up to Depeche Mode tempos on “On Repeat” - and they even sound like them, especially when they were on their mid-80s black-clad kink trip. “Praxis Makes Prefect” - mainly due to singer Leonore Wheatley’s yearning croon – sounds like a Blondie remix. The similarity in vocals is uncanny. Scary, even.

The closing pair, “She Walks” and “Time For The Seasons”, are about as disparate as the tracks on the record get. The former is a lush, ambient number, while the latter – the album closer - is heavy, hyperactive club music.

This is intelligent, knowingly silly music that should have no place in 2019. It’s anachronistic, beholden to its influences, and just a bit lightweight to be anything but a bit of a laugh. But, as this is 2019, and the real world is anything but a bit of a laugh, thank God for records like this. The world is in a dire condition, and International Teachers of Pop have given us a beautiful distraction.