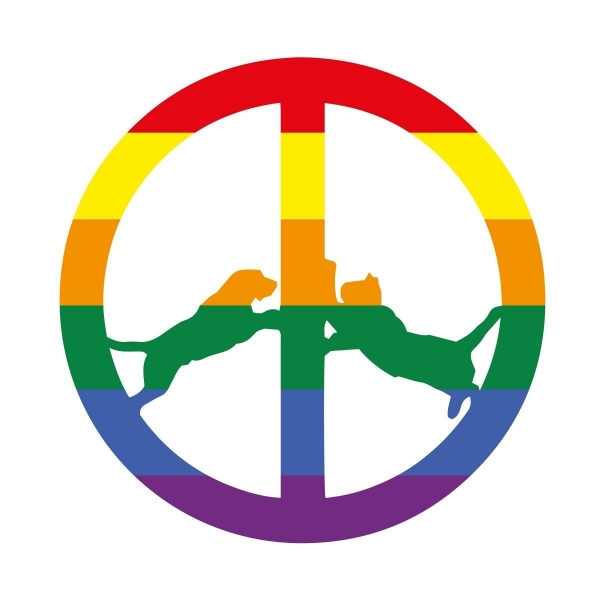 Living in this age of information, the air of mystery separating artists from us ‘normal’ human beings seems to have vanished.

The rumours and stories that once kept musicians high upon a pedestal has now been lowered, as we can easily find out every detail about someone’s life with the click of a button. This is not the case with Hype Williams.

If we’re honest, we’re not even sure who Hype Williams is anymore. Originally a project dreamt up by Dean Blunt and Inga Copeland, it seems that this is no longer the case. According to them (whoever they are)…

“The last Hype Williams recordings were for One Nation (Hippos in Tanks, 2011). After this, Dean Blunt and Inga Copeland carried on recording through 2012 under their own names (while continuing to use the HW name to fulfil existing live commitments). They are both no longer involved, and any Hype Williams releases you’ve since heard are FAKE. Bare Paigons. Like Cappadonna making his own Wu.”

This is the bulk of the information that we are given to accompany their latest project Rainbow Edition. It's cryptic, droll and totally bemusing – everything a Hype Williams release should be. Even though we’re not sure who exactly is behind this album, it does have that trademark Hype Williams sound. Disjointed drums come together with synthetic strings to form a collection of lo-fi electronic jams. Tracks such as “Rumor Report” and “Pretty Young Ting” are like twisted re-imaginations taken straight from the soundtrack of Final Fantasy – soundscapes designed in the past, imagined for the future.

Most of the tracks come in at under two minutes long; short drafts and ideas stitched together with smoky loops and obscure vocal samples. An atmospheric and pensive sound shrouds the majority of Rainbow Edition - the only thing missing is the underlying grooves that were found on their past releases, leaving some of these beats slightly too industrial and cold.

No matter who is behind the music, it is clear that the lineage of Hype Williams lives on – not only throughout Rainbow Edition, but through their influence upon modern electronic music. Is Hype Williams a person? A group? Or just an idea? We’re not sure, and long may it continue that way.