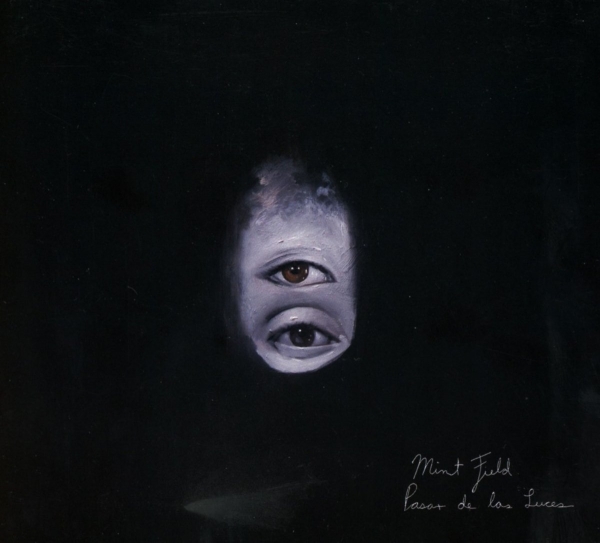 Composed by 21-year-olds Estrella Sanches (vocals and guitar) and Amor Amezcua (drums and synths), Mint Field’s De Las Luces is one not to be missed.

Sitting in a bus at 2am yearning to get home after a long day of exhaustive travelling, my travel companion is this record - the musical form of a wistful look out the window with fast-moving lights flashing past my eyes.

De Las Luces is the angelic muse from which the creative senses blossom, a record that can awaken the sleeping writer inside of each and every single one of us – the one who only comes out in the wee hours of the night.

In “El Parque Parecía No Tener Fin”, a reverberated guitar, dry drumbeat and a subtle yet omnipresent bassline come together to open a box of musical emotions with nostalgia-inducing sounds and melodies. This box is only closed after the ethereal musicality of “Párpados Morados”, the last song on this fine album.

If melancholy had a soundtrack, it would be Mint Field’s De Las Luces.