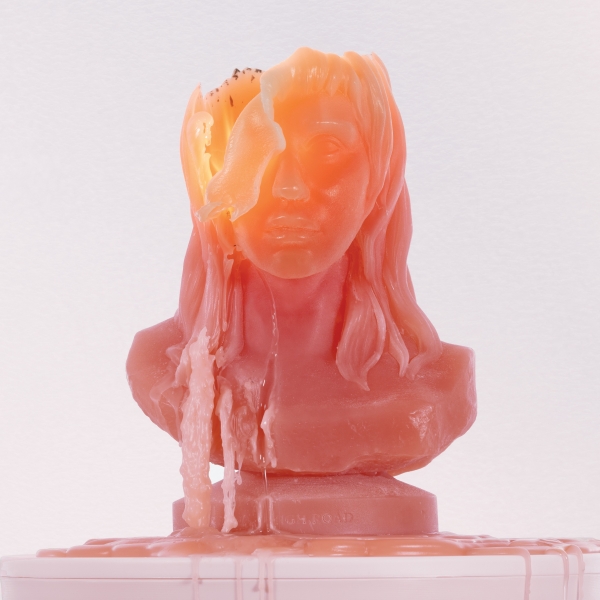 “You’re the party girl, you’re the tragedy”, Kesha sings on “My Own Dance”, a paradox which is at the heart of High Road.

The raucous, anarchic, wild girl of her debut dances, whoops, and laughs through the record – but the raw, reflective, and painfully honest woman of 2017’s Rainbow shines throughout too. Although it’s an album that is all over the place, sonically, it would be wrong to call it inconsistent. A celebration of lightness, of fun, and of growing, learning, healing, High Road confidently and comfortably reconciles the different sides of Kesha which previously felt separate.

The album’s opening track, “Tonight”, starts with an emotive piano moment, and a “best night of our lives” refrain – it feels headed towards the ‘fake deep’ territory of much of current ‘relatable’ pop radio. Until suddenly we’re flipped back to 2009 with 808 drums and a very “Tik Tok” melody as Kesha half-sings, half-raps “woke up this morning, feeling myself / Hungover as hell”. It’s a declaration that the Kesha everyone fell in love with is still here, just as crazy, and stronger than ever. It’s not the only obvious nod to her past – on “Kinky”, a suitably weird, wonderful and horny track – she ‘features’ Ke$ha, who raps about wanting to know “the freakiest shit you secretly wanna do”. It’s one of High Road's strongest moments, of which there are many – the deliciously corny “Birthday Suit” and almost unbelievably bizarre “Potato Song (Cuz I Want To)” amongst them.

But whilst Kesha is still best known for her unique, catchy trash-pop, songs such as “Shadow” show off her impressive vocals and thoughtful, meditative lyrics – as 2017’s “Praying” particularly showcased. As she sings “get your shadow out of my sunshine, out of my blue skies”, it feels like a recognition and honouring of that time and that topic, but a send-off. Which is not to say that the healing is done – interwoven into even the big party songs on the album is the notion that such a journey continues – just that it does not need to be as front and centre, doesn’t need to be distinct from the rest of life. This is most beautifully and joyfully expressed on the album’s closer, “Chasing Thunder” – a gospel-tinged ode to wandering, and “never growing up” even as she displays a mature approach to the challenges that life throws, and the fleeting nature of it all.

High Road is, much like Rainbow, a letter to those who are hurting but also a reminder to dance – a testament to the healing power of friendship, of joy, of loving, of going a little wild. Kesha says it best on “My Own Dance”: “We get it that you’ve been through a lot of shit / But life’s a bitch, so come on, shake your tits and fuck it”.