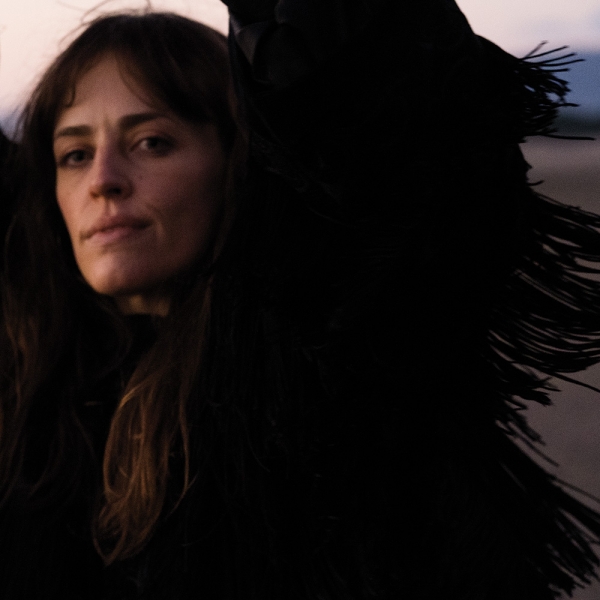 Heather Woods Broderick is, if nothing else, a master of geographic evocation.

It’s no secret the sense of wandering injected Glider’s songs was a product of the fleeting life of a musician. It’s also no secret – and, in a sad sense, no surprise – that such a life’s tenuousness would break its owner; thus, Broderick’s follow up LP, Invitation, is a chronicle of its author’s attempt to reset and rebuild its pieces.

True to form, Invitation presents itself as an unabashed American West Coast record, Broderick having holed up in a sleepy small town on the Oregon coast where she’d spent childhood summers, relying largely on piano and strings as her accompaniments. The Pacific-scented air sweeps through these songs, stillness and motionless beauty seep from them. This is a double-edged sword, however, for while they’re true to Broderick’s sense of place they also stunt the emotional resonance of the songs.

Granted, singing of broken emotions, heartbreak, and depression often goes one of two ways – the quietly haunting or the cathartic harrowing, and Broderick just simply is not the latter type. Her mood conjoins with her surroundings and flows through her music unfettered. So Invitation is certainly not an immediate record, but one whose victories are shrouded in detail.

For instance, lead track “A Stilling Wind”'s image of “pick[ing] up the pieces to deposit them here” is a gorgeously direct metaphor rendered less emotive by the sheer beauty of its surroundings, however salvaged to a degree by the fragility of Broderick’s voice. Similarly, on “White Tail”, the starkness of Broderick’s overwhelming depression whisking her about on “the white tail of the jet stream” like leaves in the wind is muddled by echoing layers of reverb.

The fragility of Broderick’s voice is key in slicing through some of Invitation’s inertia; additionally, subtle accents and moments, such as “Nightcrawlers” wavering guitar lines or “These Green Valleys” uneasy psych, underscore the album’s feelings of uneasiness and instability. Invitation is a classic grower in the sense that, while it does have its weaknesses, repeated listens drawing out these details do overpower them over time.

Perhaps Invitation’s biggest idiosyncrasy, its title track appears at the end and is the most unassuming track in an album full of such songs. While it initially appears to serve merely as a quiet coda to an exceptionally quiet album, Broderick makes her statement, hearkening to her mother’s diaries, “I accept the invitation”, a willingness to leave where Invitation has brought her to venture elsewhere.

In its closing seconds, Broderick reiterates a trio of “I accept”s with strength, dynamics, and range, qualities that heretofore had been lacking on Invitation. It certainly seems by design, and it’s Broderick finally pushing open the door, stepping out, and moving on.