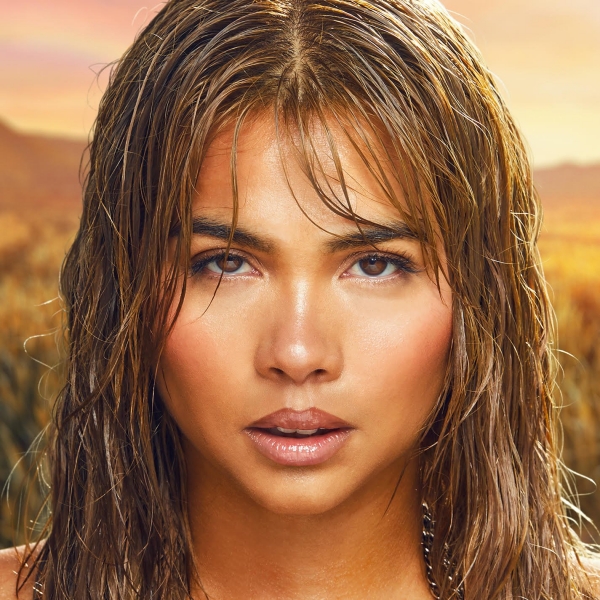 If your first album became a cult classic, following it up will never be easy. Although Kiyoko may worry that she’s “dying under pressure / turning diamonds into stone”, there are more than enough gems on Panorama to renew her ‘queer icon’ status.

2018 (or #20GayTeen, depending on which corner of the internet you inhabited) saw something amounting to a queer renaissance in mainstream media. As the first seasons of POSE and Queer Eye were hitting our TV screens, and as Love, Simon entered cinemas, music was welcoming exceptional records from the likes of SOPHIE, Troye Sivan, Janelle Monáe, King Princess – you get the idea. Despite such a crowded field, Kiyoko’s Expectations album became a standout, featuring a collaboration with Kehlani as well as the earworm single “Curious”, which Kiyoko later performed with Taylor Swift on Swift’s Reputation tour.

Four years on, it’s Kiyoko’s sophomore album with the greatest expectations to live up to. Thematically, Panorama does feel like a natural progression from Kiyoko’s debut: its opener, “Sugar At The Bottom”, revisits the girl-dumped-me-for-a-guy scenario that Expectations railed against; this time though, the anger’s been swapped out for relief as Kiyoko realises her self worth. That doesn’t mean she’s entirely done with drama – “Well” revels shamelessly in the fact that she’s doing better than an ex, and the track is one of the album’s highlights.

While there are some missteps (“Luna” calls out for a gut-wrenching bridge that never arrives, and the restless “Chance” could have knocked a full minute off its running time), they are far outweighed by the hits. Alongside “Well” the obvious star is “Underground,” where synth pop echoes a distorted vocal that wouldn’t be out of place on a Charli XCX record. It’s followed by “Forever,” a doe-eyed love letter, and the euphoric chorus on “Deep in the Woods” before “Supposed To Be” delivers a swaying lament to heartbreak.

So long after her debut, Panorama proves that Kiyoko isn’t limited to any 2018 zeitgeist. There are nods to her older sound, sure, but the matured production and continued experiments show that she’s not out to recreate Expectations – she’s growing from it. As Panorama’s titular track plays out with a cathartic instrumental, it’s a relief to know that such a special artist is still going strong.