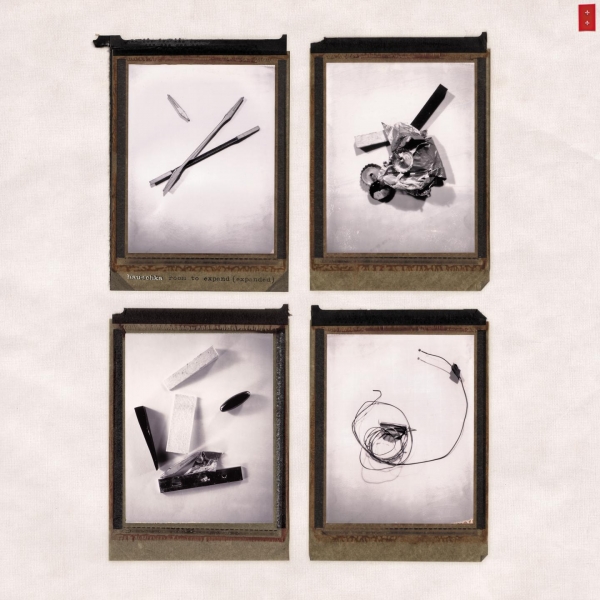 Hauschka’s Volker Bertelmann raised the bar for himself with his 2014 album, Abandoned City. While we wait to see where he goes from there, this reissue — adding a whole vinyl side’s worth of songs from the same period that weren’t included on the original — returns to the record that helped set the stage for its accomplishments.

Bertelmann had already been experimenting with prepared piano for at least a few years when Room to Expand was originally released in early 2007. His dedication to the technique was already such that he named his 2005 album The Prepared Piano. By the time of Room to Expand, he had become so adept at making his piano sound like other things that, even when fully aware of the fact, one could easily forget that all of these crinkles, clicks, and other percussive elements weren’t coming from a range of instruments and players, but from one.

Accompaniment, when it comes, stands out all the more for it: the stately string arrangement on “La Dilettante”, or the horns on “Belgrade” and “Chicago Morning”, the latter of which remind of Sufjan Stevens’ Illinois from two years prior, whether or not Bertelmann was familiar with it. Where Abandoned City buzzes with restless virtuosity, Room to Expand (Expanded) is fidgety but more at ease, with Bertelmann allowing his compositions greater breathing room. Hauschka’s inventiveness is a notch more subtle than it would become, but that makes it likelier to catch one off guard.

The album sways back and forth almost song by song between a more traditional chamber-indebted style and its less static experimental descendant, but the dueling moods align naturally. Likewise, though the six songs that make up the new fourth section are more minimal and intimate – or in the case of the new closer, “Vakuum One”, more abstract – than the preceding dozen, they compliment the original album without sticking out.