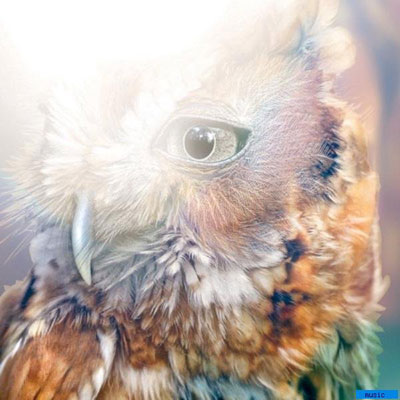 With a soundscape not dissimilar to many of their Scandinavian contemporaries, Norwegian four-piece Harrys Gym seem to have been consumed by the heady, dream-pop saturated days since the release of their eponymous debut in 2008. Wearing their influences (Mew, Blonde Redhead) so unequivocally on their sleeve, the little-known quartet’s more distinct moments struggle to challenge their status as also-rans. Nonetheless, what their sophomore album does manage to offer up is a beautiful blend of ambient electronica, romantic dream pop and prog-rock.

Opening with track ‘Old Man’, What Was Ours Can’t Be Yours sets a high standard for itself. As delicate, hypnotic beats swell cautiously beneath Anne Lise Frøkedal’s haunting vocals, the current single’s gentle, dreamy atmospherics bloom into a complex array of clacking percussion, keys and staccato strings. With every move precisely planned, next song ‘The Visitor’ takes the album up a notch: its surging, guitar-led rhythm bursting forth from the speakers. A more sumptuous arrangement than its lo-fi predecessor, Frøkedal’s soothing voice coos over the momentous tribal inspired drum rhythms. Turning decidedly more prog than pop, the warped, distorted guitars of Blonde Redhead-esque ‘Mountains’ usher in a brooding, bleak aesthetic that becomes more listless than compelling.

A hazy mix of shimmering chimes, sultry pop vocals, heavy guitars and haunting beats What Was Our Can’t Be Yours proves that while Harrys Gym create subtly infectious, often breath-taking melodies they need to explore their own distinct, obscure aesthetics further if they are to fully step out of the shadows. That is if they want to, after all perhaps the understated shadows will see them thrive.