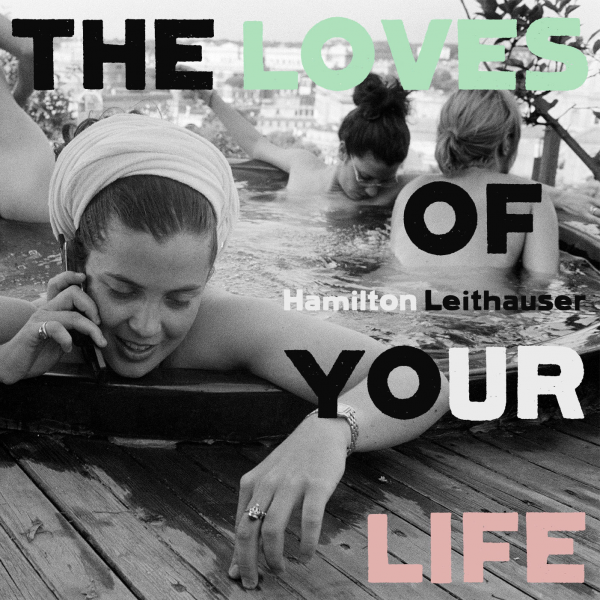 One of the few indie-rock alums to make it out of 2000s New York with their legacy and dignity intact, The Walkmen’s Hamilton Leithauser’s fourth solo album is unashamedly old fashioned.

It’s certainly not what you’d call a change of pace, after all, the band’s debut artwork was a sepia photograph from 1910, and he was only 21 then.

Leithauser has evolved in the 19 years since - The Walkmen no longer even exist - but the storytelling intent signalled by that photograph and the three working class factory boys it depicted remain at the heart of his solo work, and provide the concept for this record; a storybook of sorts, with each song telling a different person’s tale. It’s the kind of record which defined the 70s singer/song-wiriter mould, making it feel joyously traditional, and not just because of amounts of upright piano which would make Randy Newman blush.

Produced and mixed by Leithauser alone in his DIY studio The Struggle Hut, there is a decidedly homely quality to the music. The album is bookended by “The Garbage Men” and “The Old King”, two songs which feature his wife and daughters as backing vocalists, and even their pre-school teacher sings on half the songs too. Eschewing the sleek production of Electric Lady Studios, which must have been mere blocks away, gives the album the raucous feeling of a bar-room jam.

The impact of his previous album, a collaboration with Rostam Batmanglij of Vampire Weekend, has not been lost. Like Batmangij’s productions, the drums on these songs resonate loud in the mix, cutting through sweaty saxophone riffs, jubilant piano and Leithauser’s own signature bellow, and ‘bellow’ he does. He seems to only have this mode - one where you can almost hear the veins straining - but while some variation may wouldn’t have gone amiss, amongst the chaos of these songs he makes himself heard.

Despite this, Leithauser is boyishly eager to ensure that it’s the characters of his tales which sit at the heart of the album. The swinging “Cross-Sound Ferry” recounts a world-wise stranger he met on the ferry from Orient Point to New London, while vaudeville lead single “Hear They Come” depicts a friend of his hiding from life’s problems in a cinema, the lights coming up as the real world refuses to stay outside.

“Don’t Check the Score” is made distinct with chanting female vocals, erupting into a beauteous crescendo with piano from Stuart Bogie and clattering percussion. It reminds of the down ’n’ dirty musical theatre of Tom Waits’ Rain Dogs, but not as much as the off-kilter vamps all over it’s successor “Til the Ship Comes In” which delivers the delicious shanty “I love you now / I loved you then / gonna love you / til the ship comes in!” When the backing instrumentation drops out to leave Leithauser booming those words into an empty room, the album is at its most powerful.

This isolated moment is part of the power of the record. Unlike the songs of obvious parallel Springsteen, Leithauser tells these tales from the rearview mirror, looking back. The woozy drum beat which opens “The Stars of Tomorrow” announces itself as a moment where Leithauser is about to leave it all on the floor. The story is one of a Polish woman he met one night in the wake of a terrible fight with her husband, about to vanish in her red Chevy Silverado truck. Leithauser excuses himself from the song halfway through to pronounce: “I’m just a singer / and you’re just in my heart / I wish you the best of luck / I wish you a brand new start”.

Like all of these songs, this is just one page from a journal recited aloud by a man in a DIY studio with only these memories for company. The album as a whole is a tribute to muses like these; the man who wrote “The Rat” and “In The New Year’ revealing the loves of his life: a smorgasbord of people who animate his pen and breathe lives lived into his songs.