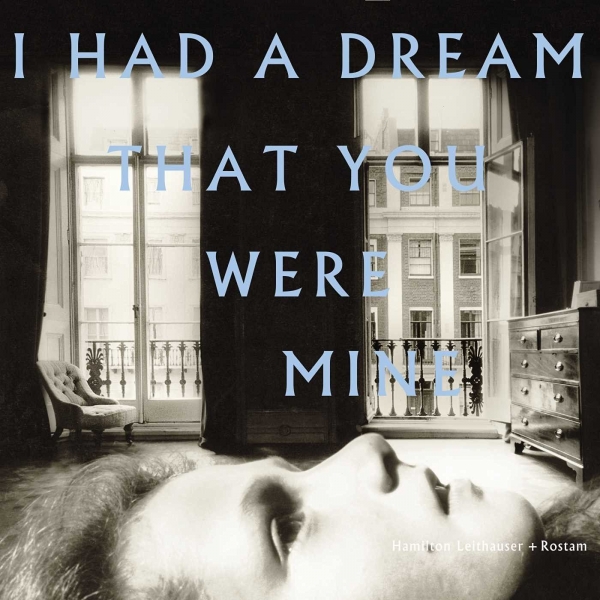 After achieving international success with their previous bands, Hamilton Leithauser (The Walkmen) and Rostam Batmanglij (Vampire Weekend) scale back a bit on the scope but not on the passion with their glorious collaborative album, I Had A Dream That You Were Mine.

The record comes off as if the lads raided their parents’ record collections, and joyously lost themselves in their own lively interpretations of the sounds and styles that have shaped them as artists over the years. The brokenhearted lead single "A 1000 Times" has a barroom, baroque-pop allure to it, while "Rough Going (I Won’t Let Up)" echoes the elegant spirit of 50’s era doo-wop, "In A Black Out" evokes the intellectual acuity of Simon & Garfunkel’s 60’s folk movement, and the gospel-like "Peaceful Morning" hints at the born-again tranquility of late-70’s Bob Dylan.

But even with those recognizable touchstones, the distinctive musical flourishes that Hamilton and Rostam infused into their previous projects shines through in a wholly unique way here. Leithauser’s anguished, raspy vocals convey the fractured misery that courses through the album’s lost, searching narrative, while Rostam buoyantly colours the tracks with layers of sprightly, vibrant melodies that continuously elevate the melancholy storylines.

After Batmanglij wrote / produced / played on two tracks from Leithauser’s debut solo album, 2014’s Black Hours, the pair continued their loose, unstructured collaboration at Rostam’s home studio in Los Angeles between July of 2014 and February of 2016. The wistful yearnings for something lost – be it a person, an ideal, or a hometown – permeate these stirring numbers, with a decided West Coast musical vibe capturing the poignant fragments of memories and emotions that linger from their East Coast past.

White Rabbits’ drummer Stephen Patterson provides the understated backbeat for these tracks, while the mellifluous vocals of Angel Deradoorian adds to the fragile beauty of "1959", which closes the record like a graceful lullaby in an indie fairytale still in search of a happy ending.

I Had A Dream That You Were Mine captures the bold artistic realizations of a pair of inspired musicians who have no desire to look back at their own careers, nor any desire to repeat themselves creatively. But Leithauser and Rostam have clearly tapped into the long, illustrious history of the great American pop standard for inspiration on these dynamic new songs, offering up their own inventive twists on the art form to keep the expressive dialogue going for a whole new generation.