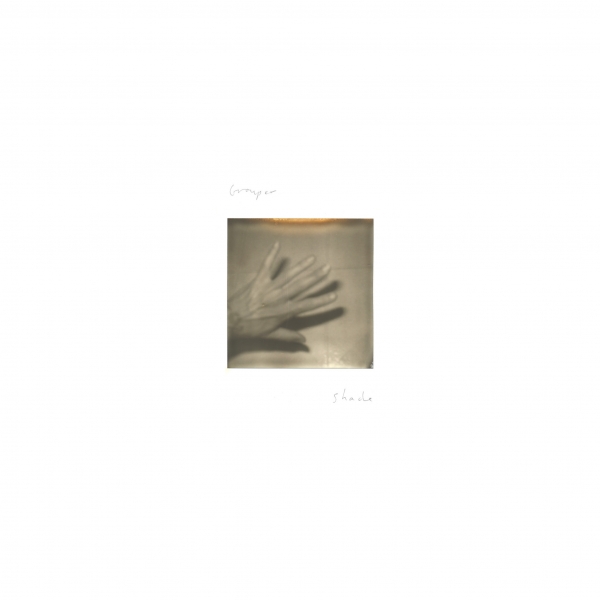 Liz Harris’ incredibly sparse twelfth album as Grouper, Shade, is a culmination that spans over a decade in the making. With its core framed around themes of connectedness and memory, these songs not only carry a sense of emotional heft, but easily rank as some of her most subdued to date.

Anchored with a guitar and her voice, Harris is blessed with the gift of storytelling, but perhaps what’s most striking about this collection is her ability to convey remarkable moments with essentially nothing at all. Even so, throughout an unwavering career, Shade encapsulates what we’ve grown to admire about Harris’ work thus far which are confessional moments that somehow leave us feeling as though we just encountered something spiritual.

Few artists are able to sneak by the way Harris has been able to. She’s a songwriter firmly rooted in the tradition of minimalism and doesn’t seem too interested veering beyond that path. Take for instance her lone release with the project, Mirrorring, or her most recent debut under the alias, Nivhek. While they all maintain their own identity, one thing is certain: she always seems keen on circling back to the idea of restraint as a focal point in her work. Shade is no different. Throughout its nine songs we’re met with Harris’ signature collage of folk and ambient music, but what continues to help elevate her work a notch higher above her peers is breaking these moments down in a manner that make the act of listening feel personal.

However, this isn’t a revelation either. If you’re patient enough to dig deep in her catalogue, you’ll uncover a wide range of subtleties tucked throughout that make sitting down with her music feel like a treasure hunt - and on Shade, we come across that very thing. Whether the delayed chord change that temporarily throws her pace off halfway through “The Way Her Hair Falls” or even the playful chatter at the very end of “Disordered Minds,” its these moments that help give her work character. It could also be the dead quiet on “Promise” where the recording’s hiss sounds like falling sleet. Whether it’s Harris opting to play more loosely or purposely leaving final cuts of her songs feeling unfinished, these decisions resonate. While it’d be easy to assume these instances weaken her output, the reality is that they’re not imperfections or mistakes - they’re precisely what gives her music its magic.

But Shade isn’t solely defined by these moments. From songs that could easily pass as demos or B-sides, Harris includes versions where her writing and production are tightened. “Unclean Mind,” the album’s first single, is Harris in some of her purest form and proves when she’s on the spot, she excels as a songwriter - but she also unsurprisingly thrives on mood as well. Songs like “Basement Mix” are vast and remote, it feels close to a spectral hymn and places her in what sounds like an empty auditorium doing sound check - the end result is absolutely piercing. Closing track, “Kelso (Blue Sky),” is likely the album’s most accessible folk song with no frills or embellishments, and places Harris at the top of her game.

While Shade certainly holds no surprise, it’s an album that brims with substance and Harris’ longtime base won’t skip a beat in welcoming these tracks. Yet we’re reminded more than anything of the quiet strength these songs take on. Harris has become quite the paragon over the years when it comes to crafting immersive pieces that feel both achingly vulnerable and inviting. Even exploring the depths of these tracks, there, too, remains a valuable takeaway: the simple way she nudges us to uncover meaning within the ordinary. Whether the gentle thrum of her music, the gleam it produces when it catches light, or even the urgency it carries - lucky for us, it feels like we’re sitting down right next to her as it all unfolds.