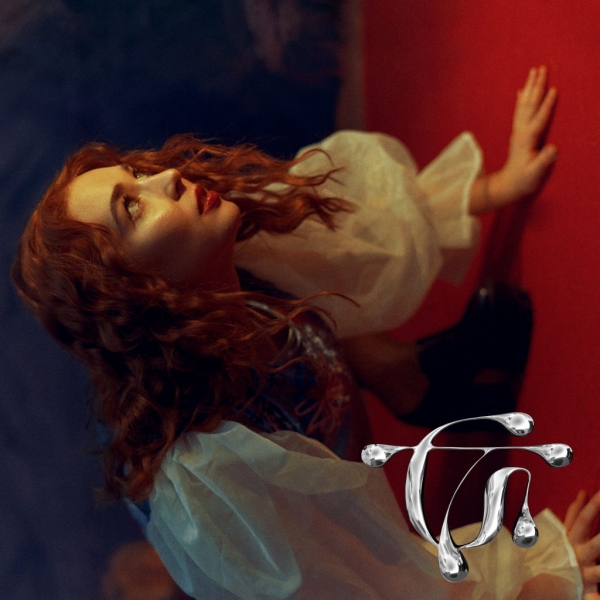 Since 2018’s spellbinding debut album In Bloom, a record which earnt the Swedish singer a “Newcomer of the Year” nomination at the Grammi’s (the Swedish version of the Grammy awards), GRANT has spent time obsessing over UK garage and early house music, which goes someway to explaining the punchy vibe of her latest EP, Vertigo. Crucially, however, her spine-tingling vocal ability remains front and centre.

In the spirit of international collaboration, GRANT teamed up with Norwegian Martin Sjølie (Aurora, Sigrid) and London based Phil Cook (Birdy, Ellie Goulding), alongside fellow Swede Cassandra Ströberg (aka Casso) for the EP, with the combined effort resulting in a dynamic four track EP.

Opening track “Don’t Recall Growing Old” is a powerful and stirring take on the complexities of adulthood and “Hell Yes, I’m Betting On You” sees GRANT brimming with confidence, evoking the rave-filled days of the '90s. “Words” is a heart-on-sleeve attempt to address relationship anxiety and the standout title track “Vertigo” is a theatrical offering, where off-kilter guitar chords, splashes of piano, groove-lined percussion and pulsating bass collide to produce an rich, impressively layered sound.

Talking about the track, GRANT says “The song was inspired by this idea of wanting to explore what it feels like when you’re falling in love in a more literal sense, and it’s mostly about how I can never make sense of my boyfriend: he really does have a mind of his own, and he thinks in ways that I don’t understand.”

As on In Bloom, GRANT shines when being honest and personal, and these are themes which lie at the core of Vertigo, as well as the factors that contribute to its appeal. “I worry so much and writing helps me to identify the thoughts that have some truth to them, and then just put the rest of the thoughts on paper and push them away,” says the former jazz-student. “I don’t really think there’s a point to writing if you’re not putting yourself out there like that and being as open as you possibly can be. And when people hear these songs, I want them to be reminded that love is determination and absolutely worth it — even though sometimes it’s so confusing.”

Vertigo confirms GRANT’s status as a frighteningly talented singer and songwriter and should see her become a staple of the alternative-pop scene, with her unparalleled voice leading the way.