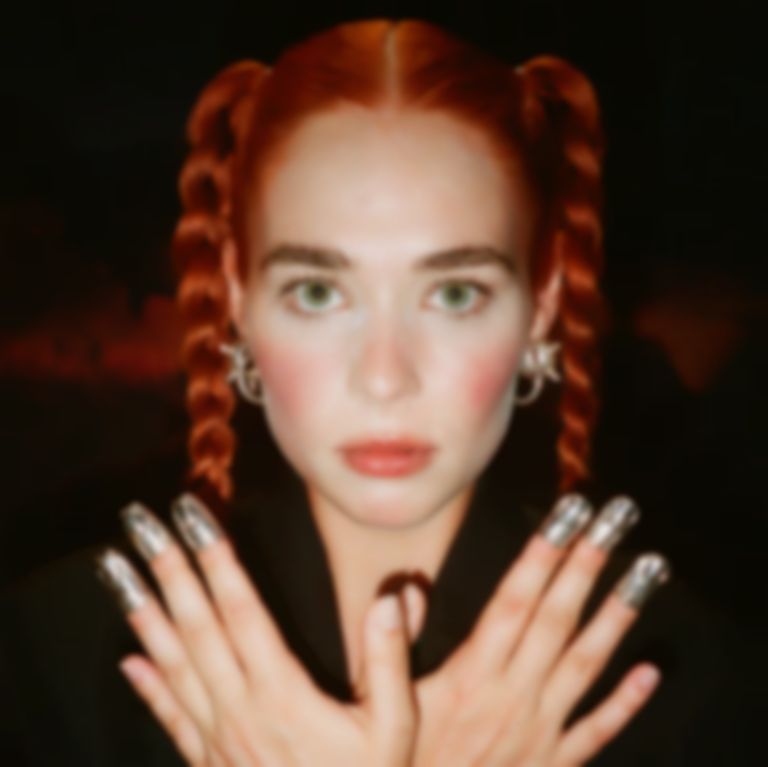 Following the announcement of a new EP, Vertigo, slated for release this October, GRANT’s latest offering is the striking new single “Hell Yes, I’m Betting On You”.

Rising Swedish star GRANT, championed by fellow Scandi pop sensation Tove Styrke, is brimming with confidence and going all-in on the highest stakes game there is - love. GRANT is outstanding yet again on “Hell Yes, I’m Betting On You”, which swirls and pulses in a joyous throwback to the rave-filled days of the '90s, albeit one that, despite threatening to, never quite loses control. Treble-heavy, trip-hop inspired sounds are the theme of the day and it confirms, if there was any doubt by now, that GRANT is not one to do things by half.

Describing the motivation for penning the track, GRANT explains, “I aspire to be a pragmatic romantic. I don’t believe in the idea of lifelong love, but I do believe love can last a lifetime through belief and determination. Lyrically through the song, I wanted irony and sincerity to push and pull this point of view. My last single ‘Words’ was very straightforward and conversational, whereas this is more of an internal battle. Cynicism getting fucked by hope. It was meant as a joke but I really am dead serious.”

Ever since dropping one of the most impressive and understated albums of 2018 with In Bloom, which was a masterclass in candid lyricism and anthemic production, GRANT has earned a nomination for Newcomer of the Year at the 2019 Grammis (the Swedish version of the Grammy Awards), and continues to showcase herself as a multi-talented artist, capable of emulating giants of the genre including Massive Attack and Morcheeba.

The accompanying video directed by Zoë Que is an equally captivating affair, exploring the relationship between mind and matter, and themed around dark, intense visuals.

"Hell Yes, I'm Betting On You" is out now via Sony Sweden. Find GRANT on Instagram.